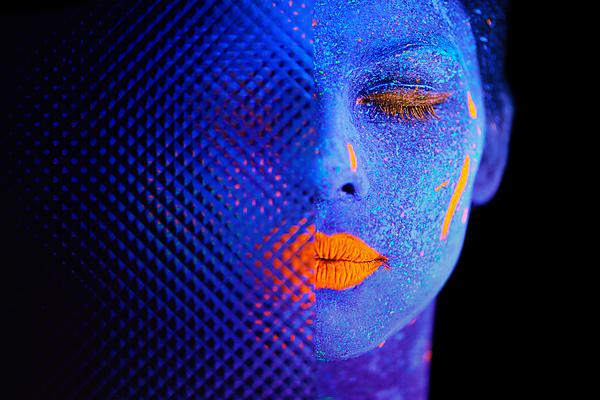 We are all prejudiced. Prejudice can be based on race, nationality, gender, age, physical features, sexual orientation, accents, and divergent ideologies. This might be in parts due to the fact that humans form groups; in-group and out-group. Indeed, if we didn’t form groups there would be no prejudice. Group membership can become the dominant aspect and overlook individuality.


Can we reduce prejudice?

Our recent research has determined that emotions, such as fear and aggression, might be involved in racial biases. We found that a drug – called propranolol – reduced implicit racial biases. We also found that it changed face perception differences, usually associated with processing black and white faces in the brain. Using functional magnetic resonance imaging (fMRI), as well as pharmacological intervention, individual’s attitudes towards other groups were changed. This opens ethical question with regards to the options of moral bioenhancement. For example; if there was a drug to reduce prejudice, should we take it?

But how do we measure prejudice? And are our current measures reliable? Our current work, which is funded with a small research grant from the British Academy, involves improving our ability to assess racial biases, by using Immersive Virtual Reality (IVR). This computer technology allows us to transfer humans into a virtual alternative reality and observe in a more realistic manner their actual behaviour. Indeed, in the future we might be better able to determine our human social actions and to understand their neural basis in the brain