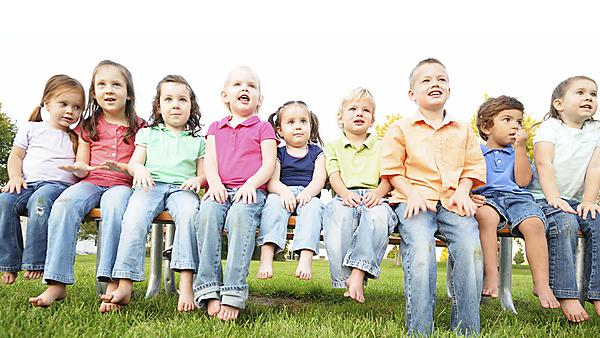 More people on the planet are bilingual than monolingual (UNESCO, 2003). Early identification of infant language learners at risk of developmental problems is very important for successful therapeutic intervention, but bilinguals have distinctive trajectories of language development, and so means of assessment designed for monolinguals are inadequate. Whilst the adult bilingual's processing of words in her/his two languages is relatively well understood (Dijkstra and van Heuven, 2012), little is known about the development of the bilingual mental lexicon in children (Zhao and Li, 2010).

The aim of this project is the construction of a theoretical model of the developing bilingual lexicon, informed by data from a wide range of bilingual learners, as a precursor to the design of universal bilingual assessment tool. The focus is on vocabulary development at 24 months of age. There are four primary research objectives:

This research is part of a collaboration with the universities of Bangor, Oxford, Liverpool, Kent and Birmingham.