Iain Stewart is Professor of Geoscience Communication and Director of the Sustainable Earth Institute at the University of Plymouth. He spends much of his time writing, talking and broadcasting to the public about the planet – how it works, its volatile history, and what all that means for those living on it.

Since 2003, Iain has partnered with BBC Science making popular mainstream television documentaries about planet Earth. Major multi-part television series presented by him include Journeys from the Centre of the Earth [2014], Journeys into the Ring of Fire [2016], Earth: The Power of the Planet [2007], How Earth Made Us [2009], How To Grow A Planet [2012], Volcano Live [2012]; and Rise of the Continents [2013].

More recently, he worked as scientific consultant on the series Seven Worlds, One Planet, hosted by Sir David Attenborough and produced by the BBC’s Natural History Unit.

As well as general Earth science programmes showcasing how the planet works and what it means for those living on it, Iain has explored the geological aspects of his Scottish homeland, such as Making Scotland's Landscape [2011], Men of Rock [2011], and Scotland’s First Oil Rush [2016]. In addition, he has tackled controversial societal issues, notably climate change in Earth: The Climate Wars [2008) and Hot Planet [2009], and energy in Fracking – the New Energy Rush [2013] and Planet Oil [2015].

Iain is also the author of several popular books on Earth Science, including ‘Journeys from the Centre of the Earth (Century), ‘Earth: The Power of the Planet, ‘Earth: The Biography’ (National Geographic), and Plate Tectonics (Ladybird), and was scientific advisor on SuperEarth (Dorsley Kindersley). 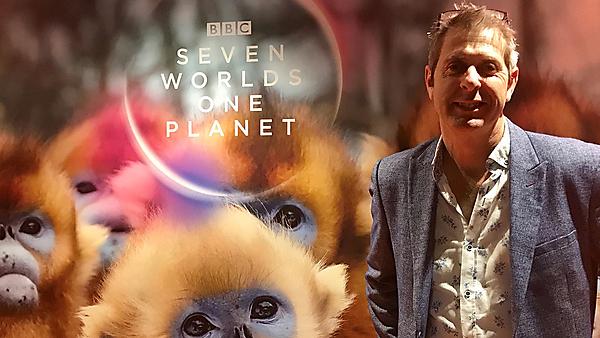 Iain has enjoyed a long-standing collaboration with UNESCO, working closely with their Earth Science Secretariat. He was co-leader of its International Geoscience Programme (IGCP) project 567 ‘Earthquake Archaeology (2007-2011) and served as theme leader for Geohazards on the Scientific Committee (2007-2016).

Find out more about the Geology for Sustainable Development project 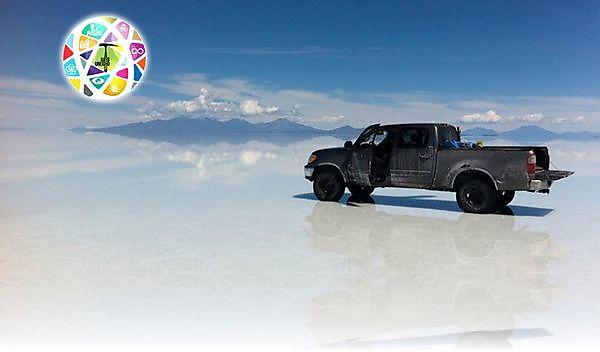 Iain regularly delivers invited talks at international geoscience fora and industry conferences, and has supported the work of the British Council and the UK Foreign & Commonwealth Office in science communication capacity-building efforts overseas.

Educational outreach and public engagement form a core part of Iain’s wider remit. He is President of both the Royal Scottish Geographical Society and of the Devon Wildlife Trust, as well as Patron of the English Riviera UNESCO Global Geopark, Scottish Geodiversity Forum.

Iain has been a strong ambassador for geology and geography teaching in schools, with roles as Honorary President of both the Geographical Association and the Scottish Association of Geography Teachers.

He is currently UK representative on the International Geocience Education Organisation. In 2013, he received an MBE in the Queen’s Birthday Honours list for services to Earth science education.

An active research programme coordinated by Iain at the Sustainable Earth Institute explores how complex and contested Earth science issues can most effectively be shared with non-technical (public) audiences.

Working with a team of doctoral students, Iain has forged novel research alliances with human geographers, psychologists, sociologists and anthropologists to apply social and cognitive science perspectives on communicating risk and uncertainty around tricky geoscience problems.