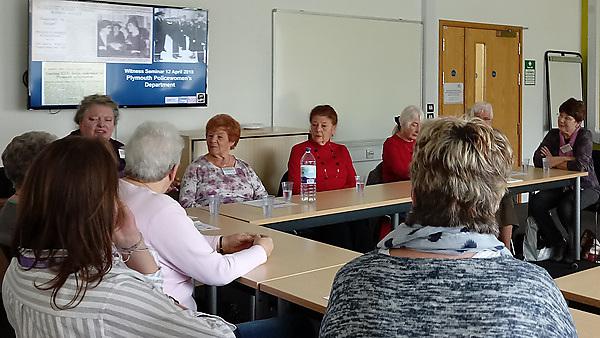 Iain is an interdisciplinary scholar based in criminology whose research crosses the fields of criminology, history and law. He specialises in the history of policing, public order and political extremism publishing a monograph The Police and the Expansion of Public Order Law in Britain, 1829-2014 (Routledge, 2015) and together with Kim Stevenson and David Cox co-edited Leading the Police: A History of Chief Constables 1835-2017 (Routledge, 2017). 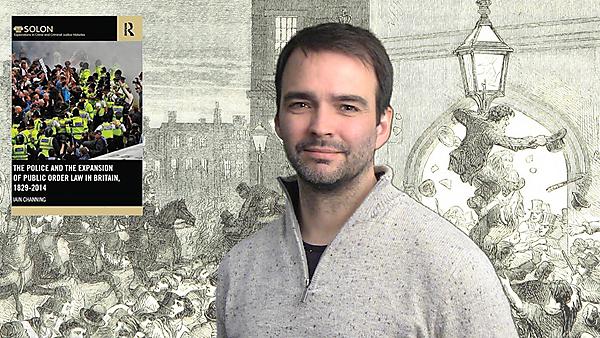 Simone is a lecturer in law specialising in the qualitative, quantitative and comparative analysis of copyright law and policy. Her work focuses on the empirical assessment of copyright law and policies in the cultural heritage and business context as well as the historical analysis of copyright and contract law to facilitate mass digitisation projects. In this context, Simone has worked on a number of projects in cooperation with cultural heritage institutions to find solutions to the copyright challenges they face when they digitise their collections to make them available online or re-use materials to enhance the visitors’ experience. 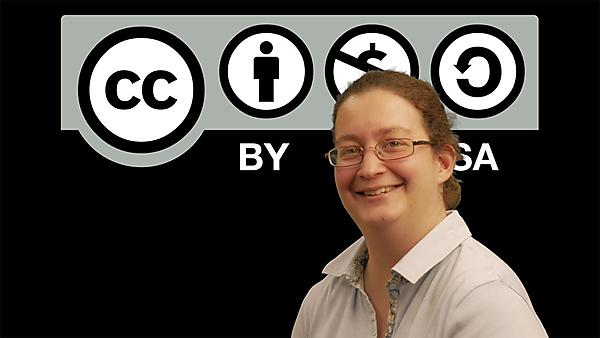 Lisa is a lecturer in public law and contract law. She recently completed her doctorate into the experiences of birth mothers and adoption. Lisa’s research interests include women who experienced forced adoption in the mid twentieth century, women and mental illness - particularly those committed to asylums in the nineteenth and early twentieth centuries and historical child migration. 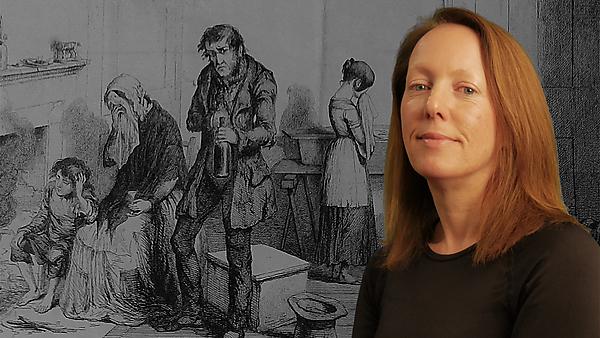 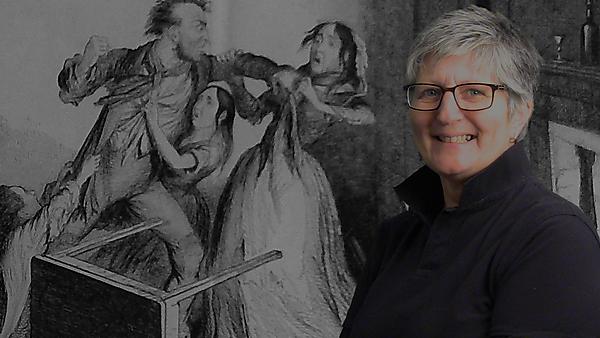 Sharon is a lecturer in criminology in the School of Law, Criminology and Government and lectures on a range of criminological issues. Her main area of expertise is workplace violence, specifically women’s experiences of violence and abuse. Sharon’s historical focus in the workplace compliment her main area of research interests that centre around employers and employees, including how traditional practices have impacted upon the modern day workplace.

Sarah is a lecturer in clinical legal education in the school of Society and Culture. Her work focuses on delivering experiential learning opportunities for law students through the University of Plymouth’s Law Clinic. Sarah’s main area of expertise within clinical legal education (CLE) and public legal education (PLE) is international humanitarian law. Sarah’s research focuses on pedagogical theory of experiential learning through CLE and PLE in a work based learning context. Sarah has worked on projects in cooperation with the Office for Students and Knowledge Exchange programme, exploring the impact of PLE through street law. 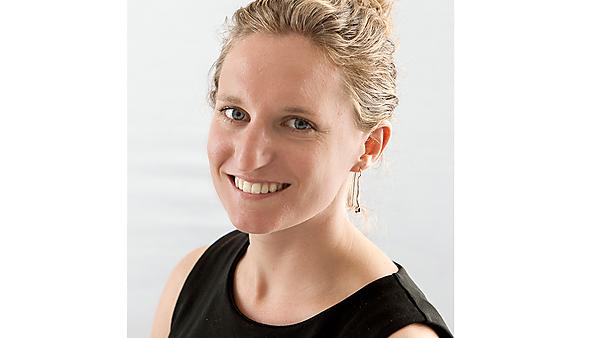 Chris Wilkes, visiting Research Fellow in the School of Law at Plymouth University.

As head of commercial operations and education at one of the South West’s premier tourism attractions, Bodmin Jail, he acts as the historical content and operator liaison and so is actively involved in creating the museum’s displays and content for visitors. He has a wide remit which ranges from ensuring that Bodmin Jail provides an enjoyable experience to writing and delivering a robust, broad, place-based education programme across all ages. His aim is to ensure that Bodmin Jail museum is at the heart of its community, by showcasing the narratives of the men and women who passed through its walls in myriad roles in ways that provide a multi-faceted resource for visitors. He has an active interest more broadly in crime and legal history in the South West, and in the responsibility of the heritage industry for the ethical management of dark heritage and dark tourism.

Chris has authored a popular history exploring the chronology of executions at Bodmin Jail through the lives of those who suffered that fate after being condemned at the Assizes is in preparation and will appear in association with the museum’s re-opening in the autumn of 2020. 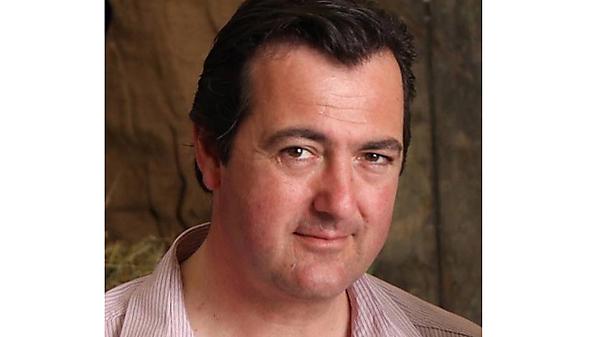 He is currently working with the other members of the CHEx team on the history of convict transportation from the South West, with a particular focus on those held at Bodmin Jail before sailing from Plymouth to destinations including the Australian colonies. Chris also working with Professor Judith Rowbotham on an article on Dark Tourism in the South West.

Judith Rowbotham is a visiting research professor in the Law School at Plymouth University, and is a noted interdisciplinary scholar, working mainly across the fields of law, history and criminology but her work also touches on the fields of literature, sociology and political science. A particular specialism is in the use of printed sources (non-fiction and fiction – from newspapers and magazines to novels), and this underpins much of her work. Her PhD was in the high politics of Victorian imperialism, but her subsequent focus has included gendered approaches to topics including the public profile of missionary work, law and cultural imperialism, reportage of crime and bad behaviour, monarchy and its public profile. Comparative cross-chronological work has seen her work on Plymouth in particular, focusing on developments 1880-1920, and 1980-2020. A regular element in her work with CHEx is chairing witness seminars on a range of law-related topics, including policing, dark tourism and crime, vaccination and quarantine legislation. Her publications include:

She is a regular commentator on radio and local television, as well as a regular contributor to the internationally-aired Murder Maps television series.

"An ongoing interest in investigating legal history from a life story perspective, locating the individual’s experience of or encounters with the law as part of a whole life narrative, shapes my involvement in the last two decades of convict transportation overseas, with a key focus on those departing for a variety of destinations from Plymouth. This involves, also, an interest in the issues of legal heritage, including the issues surrounding Dark Tourism, working with Bodmin Jail with Chris Wilkes, the CEO of the attraction and a Visiting Fellow and member of CHEx."

"I am also continuing my work on the visibility of interpersonal violence and its gendered profile, private and public, from the late eighteenth to the present. In terms of my focus on Plymouth’s legal and gendered social history, I have been working on a Heritage Lottery-funded project on Plymouth’s Powerful Women 1920-2020, researching the key women who have helped to shape the modern city. The project is creating an initial heritage trail focusing on and around the Hoe, but is capable over coming months and years for extension as already 92 individuals have been identified and are being researched. This has also included work on Nancy Astor, and on Mayflower 300, which laid the groundwork for the celebrations of Mayflower 400. I am also continuing my work on monarchy (especially the British monarchy) in the modern age, particularly its public profile in the media and various constitutional issues." 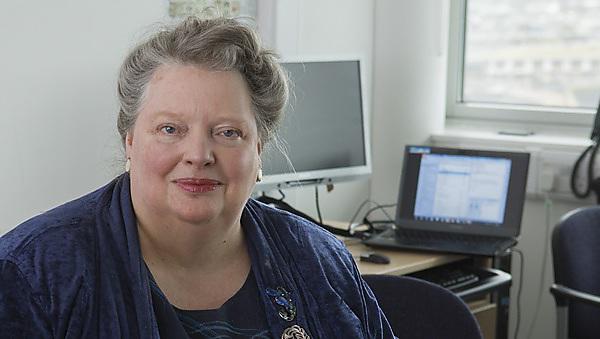 Craig  is a lecturer in Plymouth's School of Law, Criminology and Government. His interests include legal history and the representation of the law and lawyers in historical and contemporary culture, often intersecting with considerations of the ethics and regulation of legal professionals. Craig also has a keen interest in pedagogical theory, research and innovation, having led numerous projects based around Experiential, Technology Enhanced, and Problem Based Learning. These interests have have recently converged into an aspiration to use contemporary technology and medias to engage the public in socio-legal historical research. He believes that virtual, augmented, and mixed reality experiences can be spaces of interactive experimentation for reflective learning within the heritage sector, and beyond. 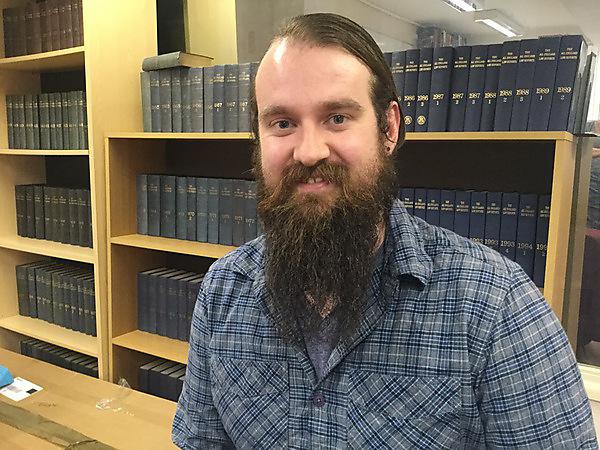 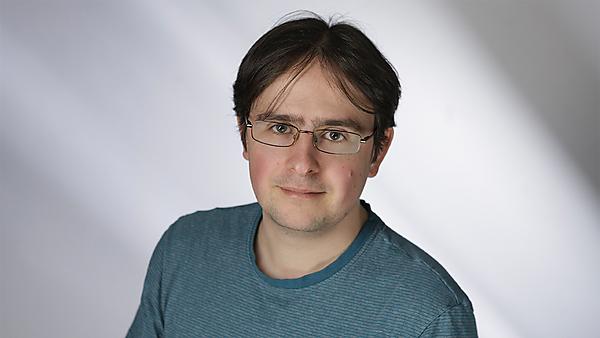 Daniel Grey is a social and cultural historian, working on the intersections between gender, law and medicine between the eighteenth and twentieth centuries in Britain and India. His research includes themes relating to race, class, violence, crime, feminism, sexuality, oral history, popular culture and transnational history. He is particularly interested in how these themes played out in other regional contexts, and what this can tell us about the specificity (or not) of cultural and social developments in Britain and India between the eighteenth and twentieth centuries. 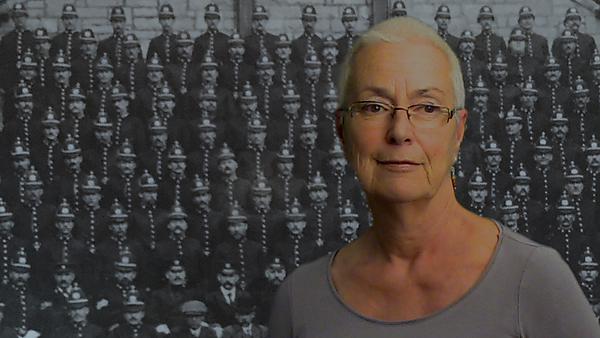 Kim is Professor of Sociolegal History. Her research expertise focuses on the history of crime and criminal justice and the use of newspaper crime reportage. She is co-founder of SOLON Interdisciplinary Studies in Law, Crime and History, promoting research that draws primarily on legal and historical perspectives, and is co-editor of the Routledge SOLON book series: Explorations in the Histories of Crime and Criminal Justice. Kim is currently leading research on Everyday Offending in Plymouth 1850-1914.