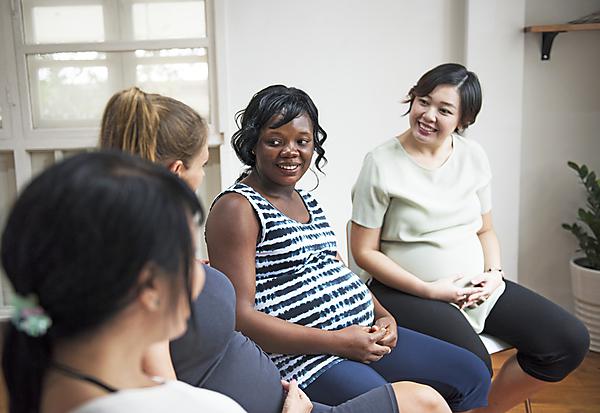 Dr. Graham Williamson has been involved in three projects investigating asthma and pregnancy, from the point of view of care and support of expectant mothers.

Future plans include the development of a trial to investigate whether or not using the phone app My Asthma (©2016 GlaxoSmithKline) influences symptom control and anxiety amongst pregnant women with asthma, compared to usual care.

Publications arising from this project: