Three of our maritime historians take you through moments in time of significance to the Royal Navy, including the British Civil Wars, the First World War and internationalisation in the United States Navy.

Listen to insightful talks on the topics of:

The Impact of the First World War on the Royal Navy: Sir Arthur Stockdale Cope's painting 'Naval Officers of World War 1' (1921) at 100

The sight of the Kaiser's Imperial Fleet proceeding into captivity at Scapa Flow under the terms of the November 1918 armistice marked the conclusion of a victorious war for the Royal Navy. The gloss of that victory could not, however, disguise the fact that the war had played out very differently from what had been expected, and promised to the British public by the naval lobby since the end of the French Wars a century before.

When Sir Arthur Stockdale Cope was entrusted with the task of painting a large canvas dedicated to the naval leaders who had brought the Royal Navy to victory in the First World War he brought some of this sense of unease, and of unanswered questions essential to the maritime future, into the image. One hundred years after the completion of the painting it still offers a vivid and poignant analysis of a naval service challenged and transformed by the First World War.

‘Internationalize the service’: The development of ideas of internationalism in the United States Navy, 1900–1919

At the start of the twentieth century, Americans increasingly looked to end the traditional policy of isolation recommended by George Washington in his famous ‘Farewell Address’ more than one hundred years earlier. While the United States initially remained neutral when the First World War broke out in 1914, by the end of the conflict its political leaders – notably President Woodrow Wilson – were playing a key role in the development of a new international organisation to maintain peace, the League of Nations.

Rather than being wary of these ideas of internationalism, however, American naval officers eagerly embraced aspects of this project and created their own plans for the internationalisation of sea power, including designs for a League of Nations Navy. This talk explains how these visions of international co-operation at sea developed in the first two decades of the twentieth century, and why they matter to understanding the creation of the League of Nations.

When we think of the British Civil Wars of the 1640s we rarely focus on events at sea. Instead, we remember major battles and sieges on land such as the Battle of Naseby (1645) or the Siege of Drogheda (1649). We remember the key leaders such as Oliver Cromwell and the execution of King Charles I in 1649. We tend to ignore naval warfare in this period as at first glance nothing much seemed to happen at sea. In reality gaining control of the navy and seas around The British Isles was a vital component in the parliamentarian victory over the royalists. During the 1640s a series of changes began to take place that shaped the long-term development of the Royal Navy, its administration, and its men. This talk will explore what happened at sea during the conflict and the changes the war brought about. In particular, it will examine why these changes mattered for the navy and its sailors. 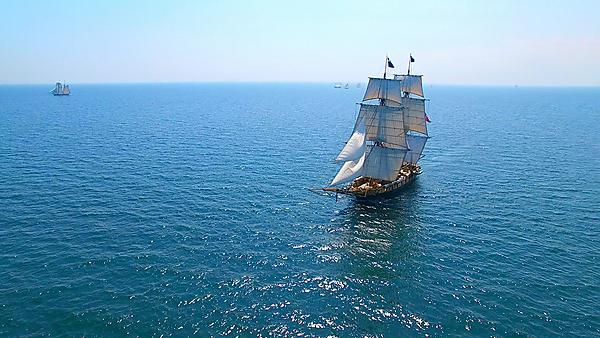 A festival of discovery where you can explore the past, create the present and imagine the future

FUTURES2021 brought research to life in new and exciting ways online and in-person, with events from storytelling to panel discussions, comedy, quizzes, broadcasts and more. Attendees joined researchers from the Universities of Plymouth, Exeter, Bristol, Bath and Bath Spa University to explore topics such as history, health, marine, robotics and the arts.

More info on the University of Plymouth's FUTURES2021 events 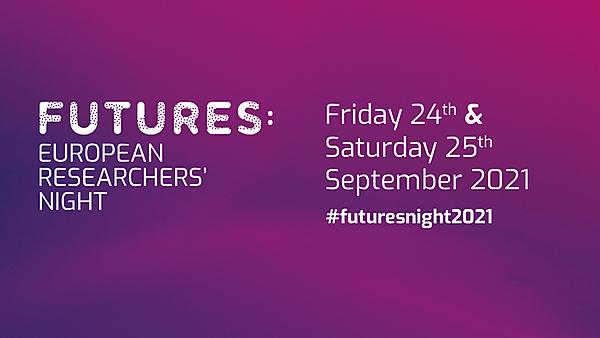 This project has received funding from the European Union’s Horizon 2020 research and innovation programme under grant agreement number 101036029.