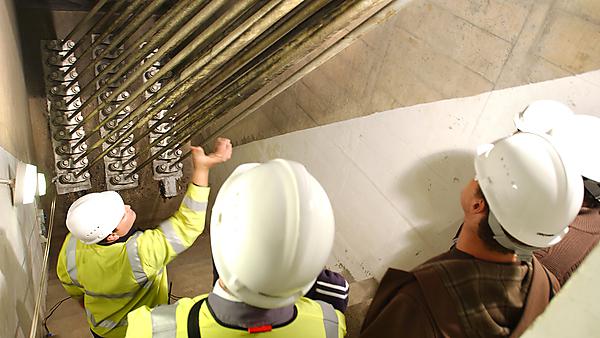 Almutairi, A (2016) “A critical analysis of the system used to select forms of contract and terms of payment for construction projects in Kuwait”

Almutairi, N (2016) “Preventing time and cost overruns on construction projects managed by the Public Authority for Applied Education and Training (PAAET) in Kuwait”

Alenezi T (2013) “Lean Design Management: Interoperation and Application in the UK and the UAE”

Palmer G (2013) “An Exploration into the Awareness, Knowledge and Skill Levels of Lean within Construction SMEs”