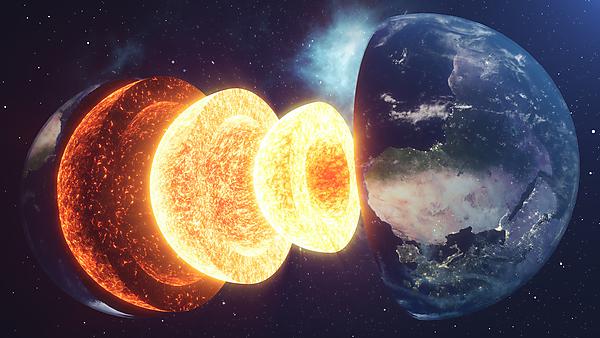 The idea behind BOGS was conceived sometime in late 1987 and in February 1988 a letter seeking interest from organic geochemists in the UK was circulated. The signatories of this letter were Drs Wolff (University of Liverpool), Abbott (Newcastle University), McEvoy (then at University of Bangor) and Rowland (Plymouth Polytechnic now University of Plymouth). The idea seemed to meet with general support and the inaugural meeting of BOGS was held in Bangor 13–15 July 1988 and was attended by an enthusiastic band of organic geochemists.

At the inaugural meeting, the above mentioned were elected to Office and remain, to this day, the governing body (for want of a better phrase) of BOGS.

From that auspicious start, the society has continued to flourish and a meeting has been held every year (well almost), the location of which usually fluctuates between the northernmost and the southernmost reaches of the UK and has been held as far north as Aberdeen (1994) and as far south as Bideford (1990) and Plymouth (1993, 1998 and 2003).

We're now looking forward to the 29th meeting (celebrating the 30th anniversary of the first BOGS meeting), 12–13 July 2018, when we will return to Bristol. The meeting will be hosted by the Organic Geochemistry Unit (OGU) and follows the celebrations of 50 years of the OGU on Wednesday 11 July. We hope you can join us in Bristol for both events!

For those of you interested in such matters, further historical information on the development of BOGS and the meetings held so far is available further down this page.

Membership of BOGS is rather laissez-faire... if you're on the mailing list then you're a member! If you are not already a 'fully paid up' member of BOGS, and would like to become one, then all you have to do is contact one of the committee members or the BOGS webmaster Dr Anthony Lewis with your details and they will be added to the mailing list.