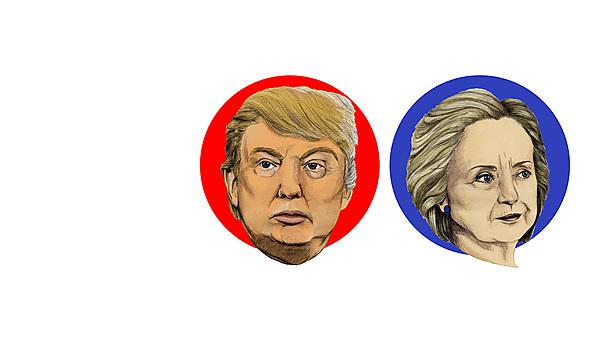 On 8 November, tens of millions of Americans will go to the polls for one of the most heavily publicised elections in global history. The political and often personal campaigns waged by Democrat Hillary Clinton and Republican Donald J Trump have united and divided opinions at home and across the world in almost equal measure. But whatever the outcome, the election will have knock-on effects in the US and across the globe, as either the nation’s first female president or one of its most prominent businessmen and television personalities take residence in the White House. Ahead of election night, academics Dr Harry Bennett, Dr David Brockington and Dr Simon Topping (all of whom have extensive experience of American history and politics) will analyse and comment on the election campaign, its historical significance and the potential ramifications once the winner is announced.

Latest views can be found on our blog. 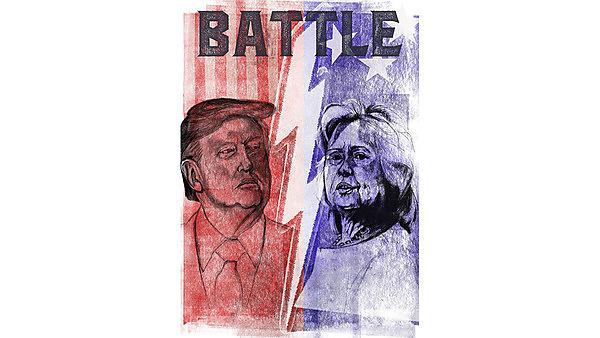 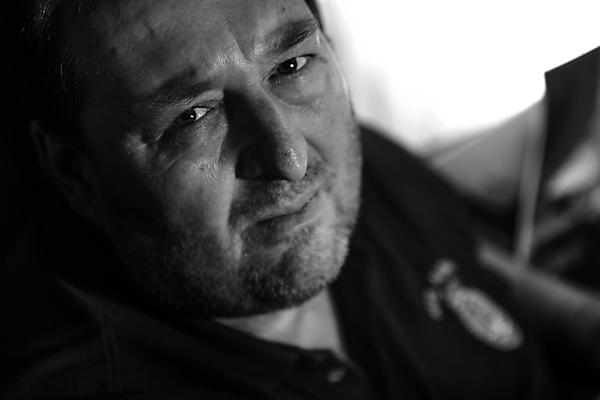 “This year's presidential election is like no other in US Presidential history. An already bizarre contest gets stranger and more controversial by the day. The issues around America's future are considerable, but in this contest they are overshadowed by the personalities and histories of the two main candidates. The final result may be as controversial as the campaigns.” 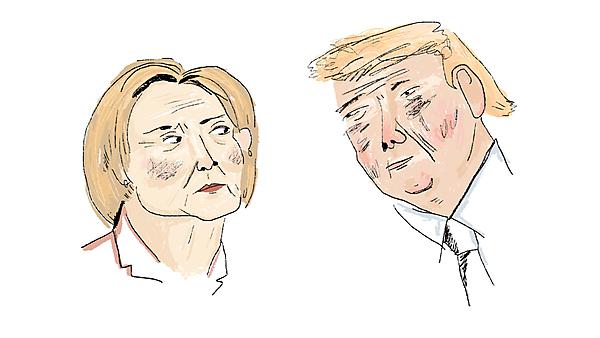 Join the debate with Peninsula Arts

Dr Harry Bennett, Dr Simon Topping and Dr David Brockington discuss the election and the implications of either a Clinton or a Trump presidency on the very day of the election

“This presidential race could go down in history as heralding in the election of America's first female president, but instead the level and nature of the debate marks a low point in the history of American democracy. The blame for this lies disproportionately with the Republican candidate, whose statements bear only a passing resemblance to either reality or the truth. But it begs the question of why he has proven so popular with so many, and why many party stalwarts have been so reluctant to jettison him. The hope that America might learn something from this experience is likely to be a forlorn one.” 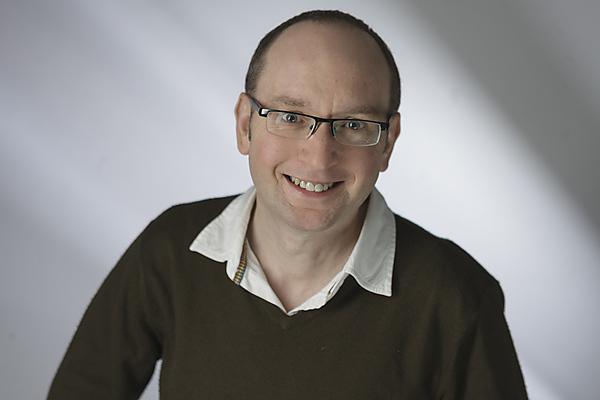 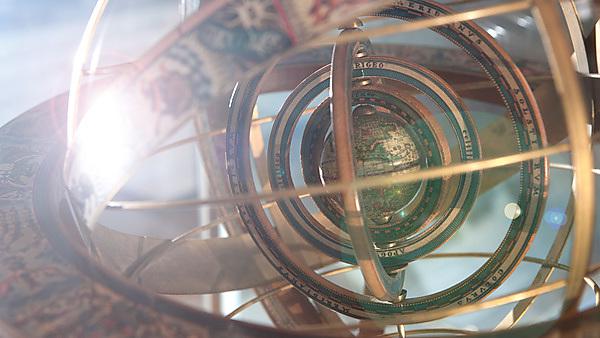 Interested in the US elections past and present? Work alongside our internationally recognised researchers and access world-class resources while studying History with us

Study History with us at University of Plymouth 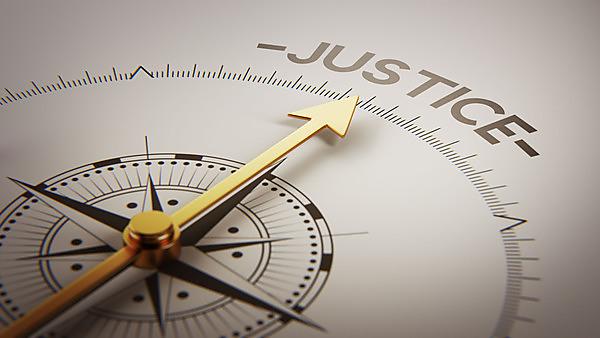 Curious to know how governments work? Our mission is to be engaged with the real world of law, criminal justice and government, preparing tomorrow’s global professionals

Learn more about the school