There is something nostalgic in the classic cinema experience, the smell of popcorn, the brightness of the screen juxtaposed with the darkness of the room, the rustling of treat packets, and the picture house boom of the 1920’s is where it started.

With iconic American stars such as Humphrey Bogart and Marilyn Monroe ruling the screens, there were concerns about a loss of national identity, a fear that Americanisation would challenge the foundations of Britain through cinematic culture. In 1931, 42 out of 214 synchronised sound films were British, giving America a 76% film output in Britain.

The emergence of Hollywood’s Golden Age was thriving, and with stage performances replaced by experimental ways of filmmaking, such as camera technology and freedom for script writers, it appeared the industry would last forever.

Then, after the Second World War, along came television, and its rise in households ran parallel with the decline of cinema. The 1950s saw a steady decline in UK admissions, dropping from 1.1 billion in 1956 to 288.8 million in 1966.

In 2020 the age of cinema declined again… into the comfort of our living room. With the average cinema price of £7.22, plus popcorn and a drink on top, it proves a costly experience most seldom can afford, and the ticket stumps have been traded for monthly subscriptions to Netflix.

That wasn’t always the case though, and the small seaside town of Torquay, Devon, once represented this lost golden age. Between the years of 1933-1935, Torquay had seven cinemas. Being roughly 27.60 km² in size, nearly seventy-two times smaller than London, that’s a lot of cinema.

The decline in cinema has gone hand in hand with the decline of the high street in Torquay. The Colony Cinema, also known as The Electric, was once tucked away just off the once bustling Union Street between 1911 – 1986. It then became part of the New Look clothing chain and has since remained an empty store front since closing its doors in April 2019.

The Theatre Royal on Abbey road which opened in 1863 and known as the spot where Oscar Wilde watched his plays being rehearsed, was reopened as the Royal Cinema in 1933, and has since been absorbed by the Odeon and Merlin circuits. The last cinema in Torquay, it stopped operating in conjunction with Merlin’s acquirement of the former BHS store in Union Street.

Set for a thirteen screen multi-complex to open summer 2020, Covid-19 has since halted the grand project, viewed as a huge boost for Torbay Council’s proposals for the regeneration of Torquay. 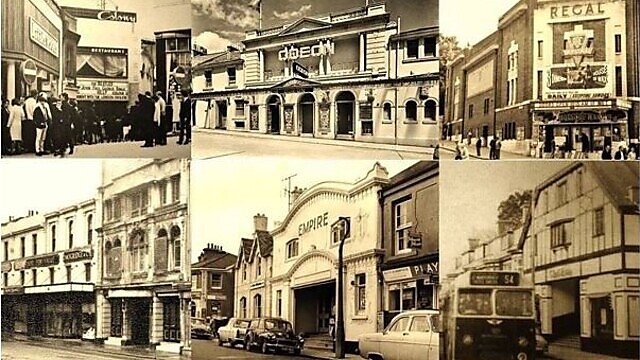 From left to right- The Colony, The Odeon, The Regal/ABC, The Tudor, The Empire and The Burlington. Missing is Picturedrome 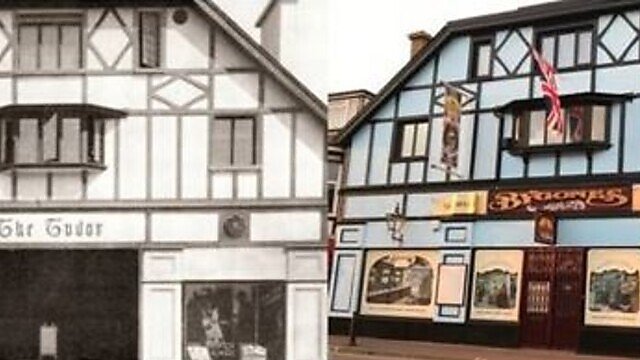 Then there is the Regal Theatre on Castle Circus which ran from 1933, and represented typical 1930’s style with its art deco overtones designed by architect William R. Glen. It became known as the ABC in 1961 after the Associated British Cinemas chain who operated the building, and after closing as the ABC in 1978 had a small stint as a Bingo hall. The building was demolished in 1992 to become the Job Centre.

The Empire Cinedrome on Victoria Road, Ellacombe, operated between 1912 - 1959, and then again as an adult only cinema, which showed continental films between 1962 – 1963. In the mid-1960s it was known as the Empire Ballroom – Torquay’s first disco, and has since been the successful youth Scotch Club, Tiffs in Town, Tiffs Club, and the iconic Monroe’s nightclub. It was demolished in 2004 to make way for a block of flats.

Continuing the tradition, the Burlington cinema on Union Street operated from 1919 – 1953, and has since been the nightclub Hogshead, now run by the popular chain Costa.

Torquay’s first cinema, the Picturedrome on Market Street, ran between 1909-1935 and has since been absorbed by the indoor market. With six out of seven cinemas demolished or changed beyond recognition, the external architecture of Bygones Museum, previously the Tudor Picture House, in St Marychurch, remains refreshingly untouched.

The thought of a 'Tudor Picture House' is a wonderful impossibility, which harks back to Englishness and authenticity which inspired domestic mock-Tudor in the mid to late nineteenth century. The Tudor was developed out of the Hampton Estate and, built in 1926, has kept its original neo-Tudor façade. The interior, on the other hand, has undergone many changes and uses.

It was acquired as a church during the Second World War, when eight bombs were dropped on the neighbouring Babbacombe Road, destroying the church. When the church had secured funds for its rebuild, the Tudor Picture House returned to its original role and contributed to the height of cinema. It became a bingo hall in the 1970s when going to the cinema fell out of favour, and, following a brief empty period, was bought in 1986 by Ken and Patricia Cuming, and has remained in the family as the Bygones museum.

The Cuming family had the idea of a museum when the late Ken Cuming had lost control of his love of trains and purchased a 27-ton railway engine in 1986, which takes pride of place in the museum. The museum also boasts a full scale Victorian high street, six period rooms, a First World War trench, a dentist extraction, and a prison containing an original door from Dartmoor prison. 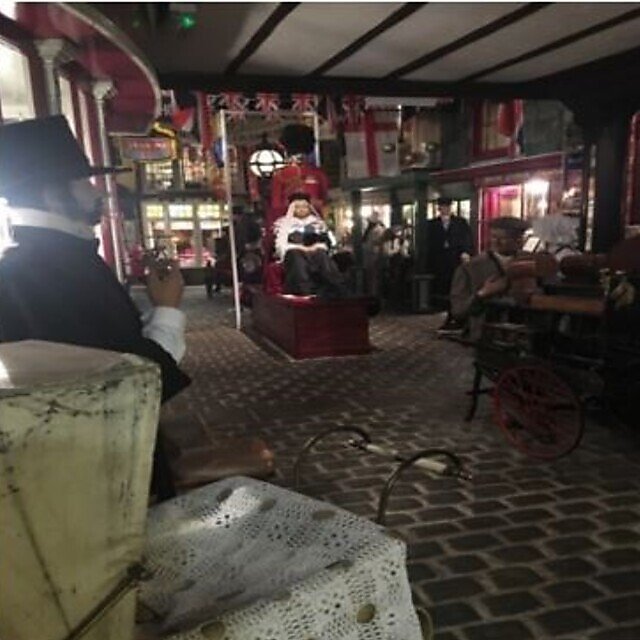 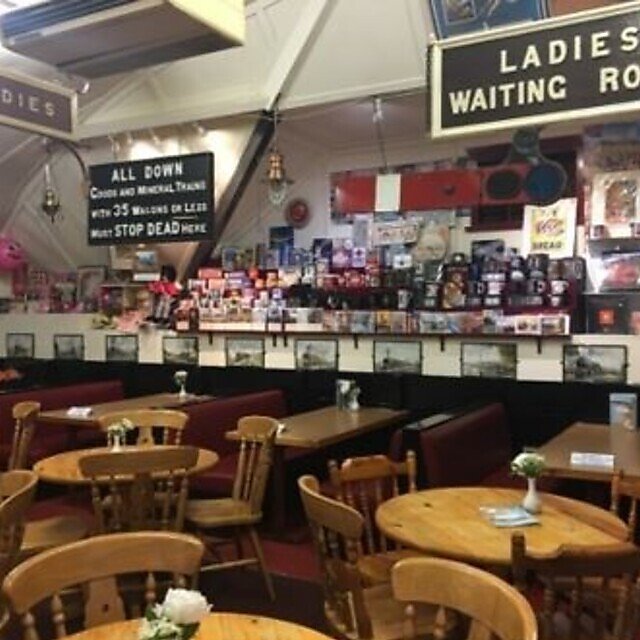 The interior of the building has been completely renovated to accommodate the museum, but if you grab a piece of flapjack and a cuppa in the museums café and sit in the booth, you can just make out the foundations of the old balcony of the picture house under all the memorabilia.

The use of the building’s interior is testimony to how South West society and culture has transformed over the century. It began with the Tudor Picture House channelling the boom in British cinema, a church at a time when society needed its continuity in the face of war.

It now absorbs the Victorian era within its walls, whilst retaining the external components its terrace is known for, being listed on the historic building survey as adding significant contribution to the townscape.

It appears there is yet more change brewing in British cinema.

With nostalgia as cool as flavoured gins and aromatic tonic, these days outdoor screenings are enjoyed by hipsters, couples, and families alike.

Is this the next big way to watch movies? It certainly is in Torquay, with Torre Abbey Museum hosting sold-out open-air movie nights with classics such as Moulin Rouge and Grease.

The way we watch movies is constantly changing, and whether that’s on a blanket outside, a screen on your phone, or at the big screen with a weeks’ pay worth of treats, that’s ok. Popping into Bygones, getting a slice of cake and picturing the red velvet seats which would have been visible from the cinema’s balcony is ok too, a perfect nod to where our love of movies started and how our heritage has been preserved.

With seven becoming one, it is now more important than ever to preserve not only our lost love of cinema, but the once beautiful style they brought to our now concrete block highstreets.