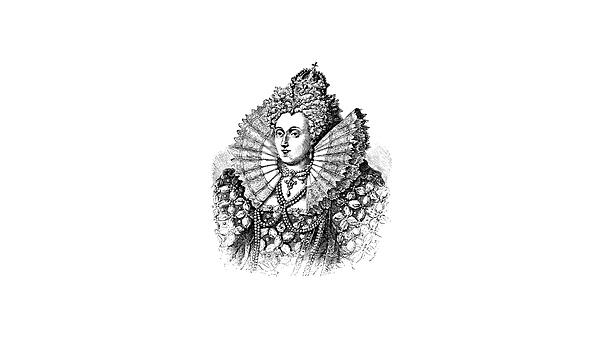 Lecturer in History and Archival Practice

Illness has always brought out anxieties and concerns in victims and those around them – never more acutely when the patient is a monarch. Elizabeth I’s near-fatal illness of 1562 exposed how vulnerable England was with a female monarch with no children on the throne. A brief two-week illness threw the governance of the country into confusion and offers us a fascinating insight into Elizabeth’s own priorities and relationships.

In the autumn of 1562 Elizabeth was heading towards the fourth anniversary of her accession and was one of the most powerful women in Europe. She had returned the English Church to the Protestant faith and was being courted by the most eligible bachelors in Christendom. Marrying one of these European suitors would help to ensure the strength and security of England through their power and prestige. However, Elizabeth continued to be followed by rumours that she wished to marry one of her own subjects, the charismatic Robert Dudley. Her council were horrified at the prospect, as the Queen would be marrying beneath her rank, gaining no additional riches or power from the marriage. And of course there was also the small matter that Dudley’s wife had recently died in suspicious circumstances, her husband coming under suspicion!

In mid-October Elizabeth was at the luxurious Hampton Court Palace distracted with the matter of her cousin Mary Queen of Scots’ return to Scotland, when she fell ill with a fever and chills. She added a swift conclusion to a letter to Mary and indulged in a hot bath to ease her symptoms.

Unfortunately for Elizabeth, this was not a mild illness, and on consultation with doctors, she was diagnosed with smallpox. It had been circulating around the court and a number of female courtiers had fallen ill, although most had survived, so far. There was no cure for the malady and 30% of adults who contracted it would die. Sufferers experienced aches and fevers, headaches and sore throats, but the most sure indication of the disease was the pus filled sores which appeared all over the skin of the afflicted. For those who survived the illness, these pox would usually leave severe scarring, and for those treating the victim, contact with the scabs represented the most likely way of contracting the disease.

Elizabeth was ill for several days before these marks began to erupt on her skin, first as small spots, but developing into blisters which scabbed over. Tended to by her closest female attendants, Elizabeth also enjoyed the ministrations of the doctors of the court, who subjected her to the ‘red treatment’. A Japanese treatment, in use in Europe since the twelfth century, it involved wrapping the Queen from the neck down in red cloth. It was believed that the cloth would prevent severe scarring of the skin, which Elizabeth feared greatly. She was aware of the importance of her own image and beauty – female beauty was considered a sign of virtue and, more immediately she was 29 and seeking a husband. She was fearful that the pox marks would impede her ability make a match in the future, something which was vital to secure an heir to the English throne.

However, these cosmetic concerns were the least of her worries as the illness progressed and she fell into a coma. There was a very real concern that she would die, not quite four years into her reign, leaving the country without a monarch, and vulnerable to a bloody and violent civil war. Less than 100 years since the Wars of the Roses, England was fearful of being left without a clear line of succession, and as Elizabeth was the last of Henry VIII’s children, it was unclear who would reign after her. Her privy council were divided, supporting a variety of different candidates. 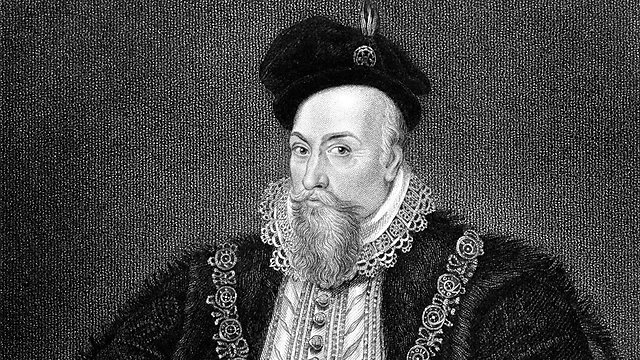 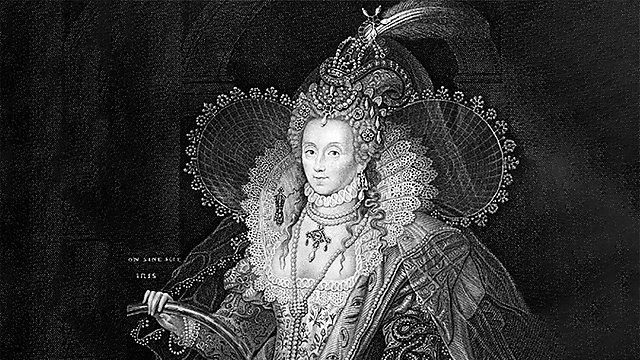 Mary Queen of Scots, Elizabeth’s Catholic cousin, was the natural hereditary heir, but not only was she Catholic, but she, and her entire family, had been left out of the line of succession established by Henry VIII in the 1544 Succession Act. Only Catholics within the council seemed to favour her. Of the Protestant alternatives, the most prominent was Catherine Grey, the sister of Lady Jane Grey, the nine days Queen. She was a descendent of Mary Tudor, the younger sister of Henry VIII and according to the 1544 Succession Act, she had the best claim, despite being in Tower of London, having married without the Queen’s permission.

But Elizabeth, believing she would die of her illness, resolved to protect her kingdom in the best way she knew – she attempted to give it to Robert Dudley to protect. Surrounded by her councillors, she demanded that the council make Dudley Lord Protector of England, with an income of £20,000 a year, which would be the equivalent of more than £4.6 million today. She trusted that Dudley would be able to settle the question of the succession and save her country from danger. She also took this opportunity to formally declare that her relationship with Dudley had never been improper – a claim rather undermined by the handsome pension of the equivalent of £120,000 a year, she gifted to Dudley’s groom, who slept in his room, and would have known all of his (secret) movements.

Luckily, after 10 days, the Queen began to recover, and her concerns for her kingdom lessoned. She could now turn to a more pressing issue – avoiding excessive damage to her face and skin! Some women, were left severely scarred by pox marks and Elizabeth was determined she would not be one of them. After a period of, ‘only attending to the marks on her face to avoid disfigurement’, Elizabeth was able to return to Court, concealing the worst of the damage to her skin with the white lead make-up with which she is most often associated. Some of her women were not so lucky, and one, her faithful attendant Lady Mary Sidney, partially withdrew from court, ‘as fowle a ladie as the smale pox could make her’.

Elizabeth it seemed, had been spared by God, and had preserved most of her beauty. However, she was left unable to deny the close relationship between her and Dudley. He was appointed to the privy council, a great honour, and remained one of her closest confidants for the rest of his life. Elizabeth continued to hunt for a husband, and England to hope for an heir, to make the consequences of any future illnesses less dangerous.

Doran, Susan. Elizabeth I and Her Circle, (Oxford University Press, 2015).

Riehl. A, The Face of Queenship: Early Modern Representations of Elizabeth I, (Palgrave Macmillan, 2010).