Examine the politics of past, present and future as you explore these two connected and complimentary subjects. Deepen your understanding of current political issues by searching through the centuries to find the events that caused them, and shed a new light on historical intrigues by applying modern political science. Your knowledge of affairs old and new, analytical abilities and proven problem-solving skills ensure you to stand out to employers.

You will have the opportunity to travel and spend either a semester or an entire year exploring history with one of our partner institutions in the US or Europe. You will also have the opportunity to engage with politics alongside like-minded people through PIASOC, University of Plymouth's International Affairs Society. You’ll be able to gain workplace experience with local public history and heritage sites so you can kick-start your career as soon as you graduate. 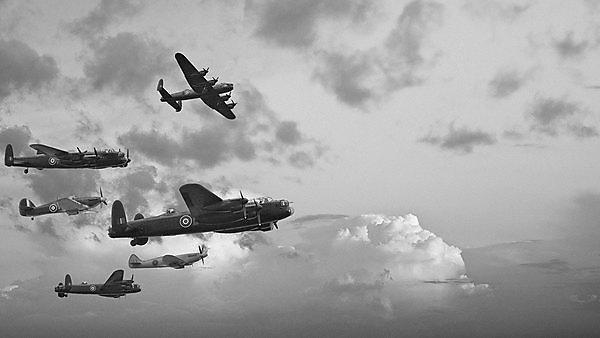 ‘Scott of the Antarctic’ is one of Plymouth’s most famous sons. Many view Scott as a hero and a true pioneer. While some have since viewed him as a man who was ill-organised and displayed faulty judgement. Effectively with historical revisionism, we have to accept both sides of this story are true.

"If we only focus on their good points, we are only telling half the story. When we focus on the negatives as well, achievements become so much greater."

Dr Harry Bennett talks about the two sides of Robert Scott and connecting Plymouth’s history to the history of the world.

History is about more than just sitting in the lecture theatre or seminar room. At Plymouth we believe students need to get out into the field to experience and engage with a wide variety of different types of historical sites ranging from museums to stately homes to battleships to Cornish mines. Every student will have the opportunity to take part in a range of local, national and international trips during their degree

Discover more about our London, local and international field trips 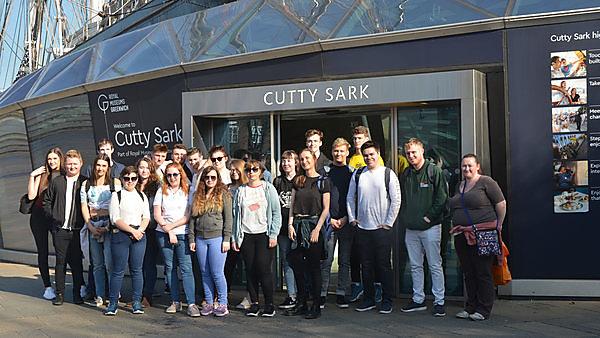 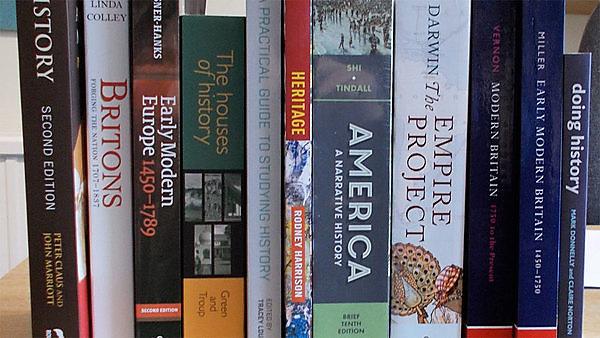 At Plymouth we want every history student to succeed in their studies. To help you achieve this we will provide all of your core history module text books at no extra cost. When you join us in year one, you'll receive a ‘book bundle’ of 11 text books that will allow you to dive straight into your studies. You will also receive printed handbooks and other resources to complement your studies throughout your degree.

Find out about our book bundles and bursaries.

What next with your history degree? To help you decide we run a range of paid internships each year for our students. These internships will give you the opportunity to gain some valuable work experience to build your CV. They also allow our students to try out some sectors such as teaching, archives, heritage industry and public history to see if you would like to pursue a career in these areas.

Discover more about our internships.

Spend part of, or your entire, second year studying abroad by choosing history with the University of Plymouth. We offer exciting exchange opportunities to universities in the United States and Canada

Uncover a whole world of history, discover your future. 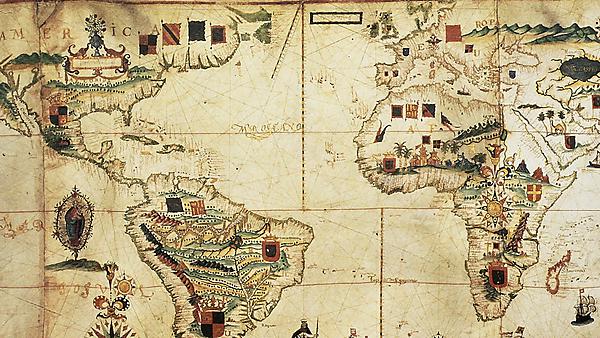 Where will your journey lead you?

A passion for history

Watch her story and discover her passion for history. 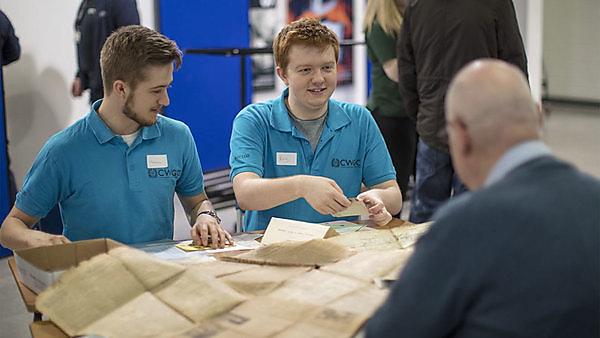 Discover more about our community.

Yo-ho-ho, and a bottle of rum? Exploring the truth behind the pirate stereotype

From wooden legs to walking the plank, Dr Elaine Murphy unpacks the myths which have influenced our representation of the classic pirate.

"If you were an adventurer, a place like Plymouth with its perceived streets glistering with gold, was a place to come down to and sign-up for a voyage. Perhaps to go out and attack the Spanish, or to the Caribbean, but with the ultimate end goal of coming back rich." 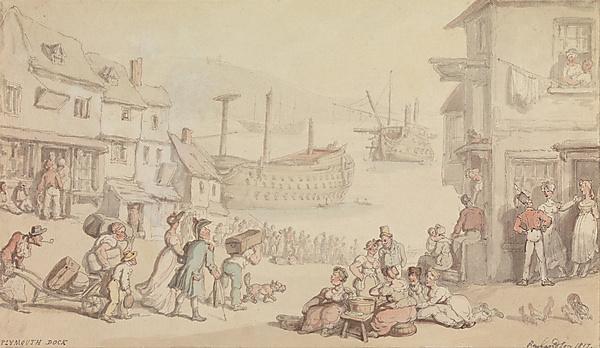 Opportunities and experiences for history students 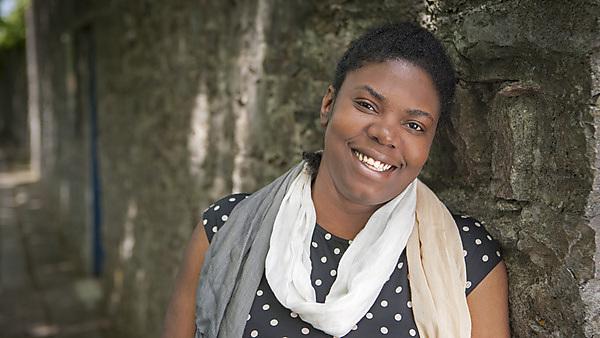 Plymouth not only provided me with two really good degrees, but also with the skills to enter the workplace. 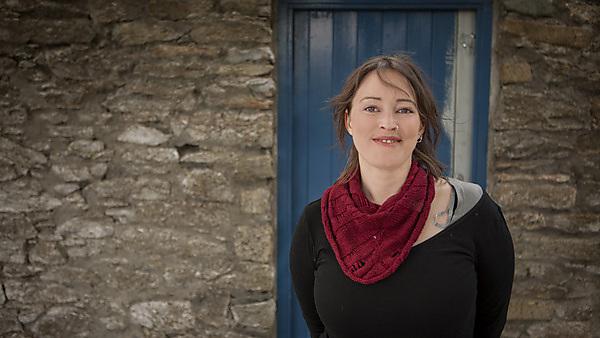 Thanks to the warm and friendly atmosphere at Plymouth I quickly found my feet. There is a wide range of modules on offer, which, due to the first class expertise of the staff are detailed and interesting.

Find out more about Lucy Huggins

How do politics of the past affect today? Explore wider political systems and start to find out. You’ll study the political, social, economic, artistic, intellectual and cultural history of past societies, from the fifteenth century to the present day.