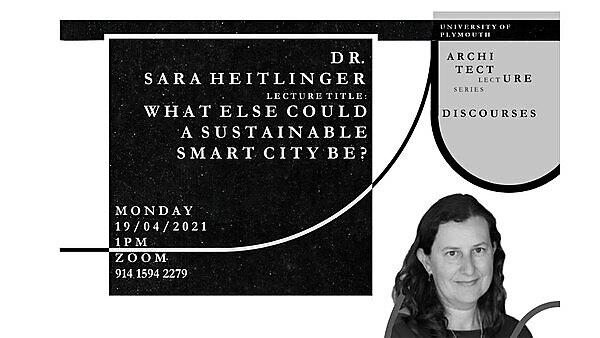 Climate change, rapid urbanisation, pollution and technological innovations (e.g. blockchain, AI and IoT) are changing our cities. One response to the environmental problems of our cities has been to make cities “smart”, such as in the “eco smart city”, using networked sensing, cloud and mobile computing to optimise, control, and regulate urban processes. But there are concerns over who these interventions are for, and who benefits. Furthermore, while computation is playing a significant role in transforming food systems into a data-driven business, including in urban contexts, these approaches have done little to change agricultural practices that are driving unsustainable human and ecological inequalities, and ultimately threatening food security for all life on Earth. In this talk I present two projects that involved co-designing with urban agricultural communities visions and prototypes for what sustainable smart cities could be, when we employ more democratic and inclusive ways of doing design. The first involved co-designing smart networked environmental sensors and an interactive seed library for more sustainable food production in the city. The second involved co-designing blockchain-based prototypes for collectively managing London as a food commons. In this talk I’ll discuss these projects and how they reimagined smart cities as places where urban resources are collectively managed as a multi species food commons.

Short biography:
Dr Sara Heitlinger is a specialist in sustainable human-computer interaction (HCI) and design-led participatory research. Her particular interests are in citizen-led innovation, urban agriculture, and smart cities. Her research is grounded in participatory design, but she draws on methods and perspectives from the arts and humanities, such as feminist technoscience, and socially-engaged arts practice. She is motivated to find new approaches that help HCI move beyond authoritarian, top-down, efficiency-based solutions to sustainability, by co-designing new sociotechnical systems for urban cultural diversity and more-than-human cities.