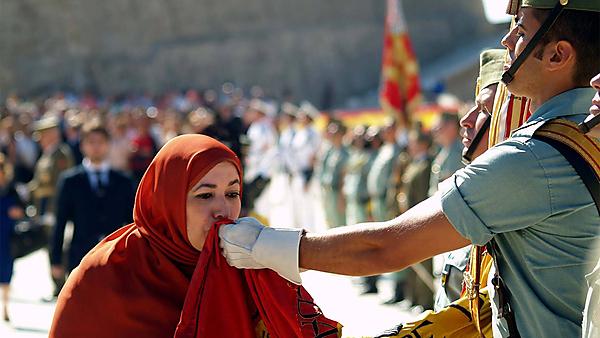 This modules teaches students how to study societies composed of groups that are - or claim to be - culturally different. It studies how people understand and react to cultural difference.

In order to do so, we will need to start from the very basics. What is identity? Are our gender, national, or ethnic identities determined by our biology, or are they culturally constructed, and thus able to shift according to social, economic, and political contexts? Have 'ethnicity', 'nationality', and 'race(ism)' been around since forever, or are they the products of modern society?

Once we learn how to study identity from an anthropological perspective, we will be able to ask ever more important and pressing questions. Does cultural difference always breed conflict? How do different groups coexist and cooperate? Why and when do they fight? And how do they restore relations? What is the role of memory, ritual, and exchange in keeping groups cohesive?

The final part of the module examines how western nation-states (focusing on Germany, France and the United Kingdom) have responded to globalisation, which has resulted in increasingly diverse society. We examine the rise of cosmopolitanism as a lifestyle (and ask incisive questions about our own tendency to have a 'gap year' exploring the world), the rise and fall of multicultural politics, and the disturbing rise of right-wing, populist movements in Europe.

Answering this question will take us back, once again, to the very basics. What is identity? How is it constructed? What is its relationship to physical matter, such as the environment or biology? Are identities fixed? What about ethnicities and nations, which claim to have been around since forever? We study social memory as an essential component of social solidarity. We ask whether difference truly breeds conflict (or whether the relationship between conflict and difference is an actually very complicated ethnographic question). We close the module by seeing some new challenges to anthropological research on identity and multiculturalism: supermodernity has truly put under duress our way of talking about multiculturalism as anthropologists, while most of the world is now seeing an unexplicable and unexpected resurgance in populist, neo-nationalist movements.