Explore a range of subjects within British, European and world history, from the 15th century to the present day. Benefit from the History team's specialist knowledge and links across the global historical community and develop a deep and systematic understanding of historical research to excel in further studies, or begin your career with confidence thanks to the professional experience opportunities offered.

This new initiative will pair highly skilled masters level students from across our faculty with local businesses in order to undertake a defined R&D challenge that will contribute to the development of a new product, process, service or experiential offering for the business and deliver an unprecedented learning experience for our students. The student will receive a scholarship of £3000 towards their programme fees.

Find out more about the scheme.

Join us in September or January

This programme offers you the option to start your studies in either September 2020 or January 2021 (January to May 2022).

Where could your history degree take you?

* In the 2008 Research Assessment Exercise, 85% of History’s research outputs (primarily books and journal articles) were considered to be internationally recognised in terms of significance, originality and rigour.

Every postgraduate taught course has a detailed programme specification document describing the programme aims, the programme structure, the teaching and learning methods, the learning outcomes and the rules of assessment.

The following programme specification represents the latest programme structure and may be subject to change:

The modules shown for this course or programme are those being studied by current students, or expected new modules. Modules are subject to change depending on year of entry.

An honours degree in history or a related subject, or a professional qualification recognised as being equivalent to a degree.

If you possess overseas qualifications you can check their comparability with the UK equivalent through UK NARIC, who provide an advisory service.

International students: IELTS score of 6.5 overall (with a minimum of 5.5 in each element). English language requirements. We welcome applicants with international qualifications. To view other accepted qualifications please refer to our tariff glossary.

EU applicants should refer to our dedicated Brexit webpage for details of the implications of the UK’s plans to leave the European Union.

Please note that students must have applied directly to be eligible.

The MA is comprised of 180 credits.

Most of our taught programmes begin in September. Applications can usually be made throughout the year, and are considered until programmes are full.

If you have a disability and would like further information about the support provided by University of Plymouth, please visit our Disability Services website.

Support is also available to overseas students applying to the University from our International Office via our how to apply webpage or email international-admissions@plymouth.ac.uk.

Once you are happy that you have all of the information required you can apply using our online postgraduate application form (the blue 'Apply now' icon on this page).

What happens after I apply?

You will normally receive a decision on your application within four weeks of us receiving your application. You may be asked to provide additional information; two academic/professional references, confirming your suitability for the course; or to take part in an interview (which in the case of overseas students may be by telephone or video conference) and you will be sent a decision by letter or email.

We aim to make the application procedure as simple and efficient as possible. Our Admissions and Course Enquiries team is on hand to offer help and can put you in touch with the appropriate faculty if you wish to discuss any programme in detail.

More information and advice for applicants can be referenced by downloading our Student Admissions Policy Prospective students are advised to read the policy before making an application to the University.

For historians, books are a window into the minds of their readers. We can see the ideas that they were introduced to and sometimes their responses to them, good and bad

Dr Rebecca Emmett takes this further, looking at the the people who brought books to life - from printers and publishers to booksellers and binders

"As well as offering a flexible learning structure, the MA provided me with the opportunity to study subjects that I was interested in. I learnt about the origins of the civil rights movement and the role of lesser-known activists such as Ella Baker. I was also given the confidence to develop my own ideas. Through the encouragement of my tutor Dr Harry Bennett, I was able to turn a research trip to The National Archives into a dissertation about Devonport Dockyard in World War Two."

On campus with MA History

You can study MA History either full time or part time. While much of your study and research is self-led, there’ll still be many opportunities to work closely with the history team, attending lectures and seminars on campus.

Find out more about contact hours and attendance requirements 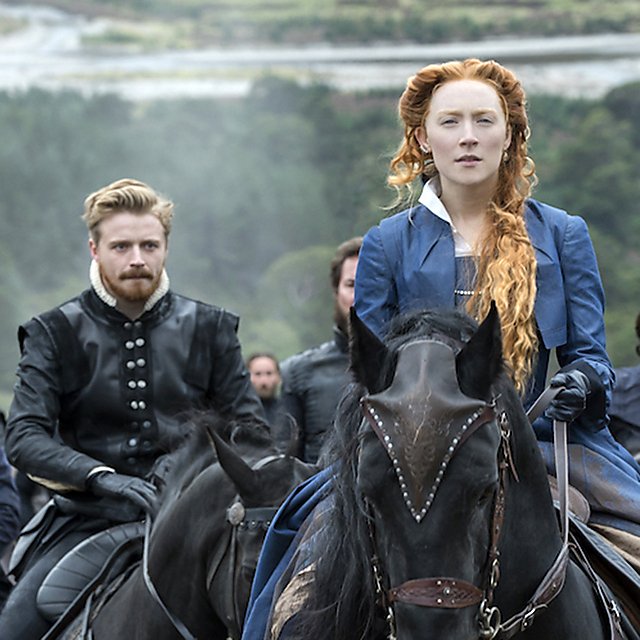 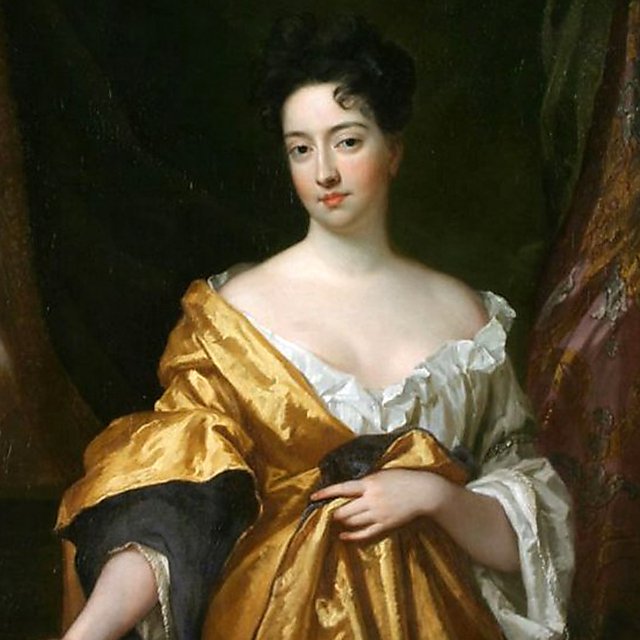 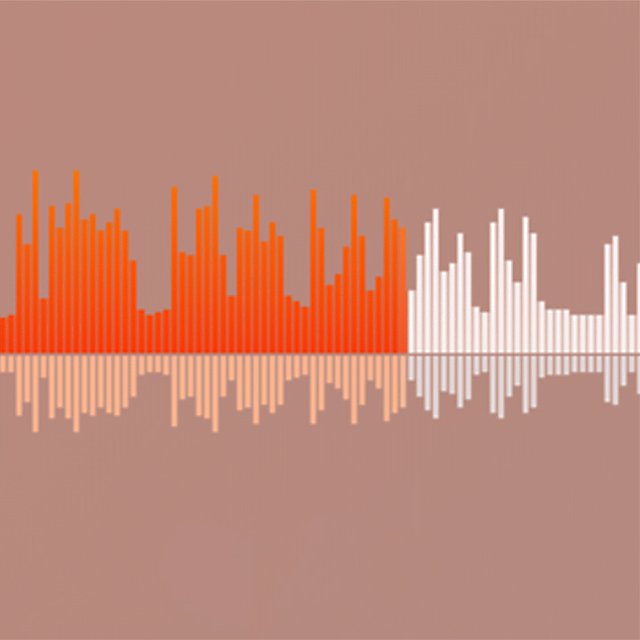 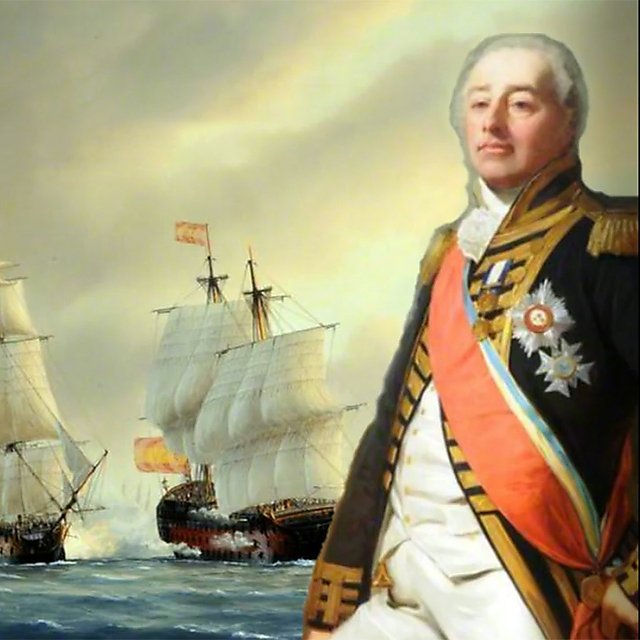 Research students have access to a host of e.resources for undertaking primary research, in addition to our large and growing collection of secondary sources on the Library’s open shelves, as e.books and e.journals, and the diverse historical material in our Rare Books collection. 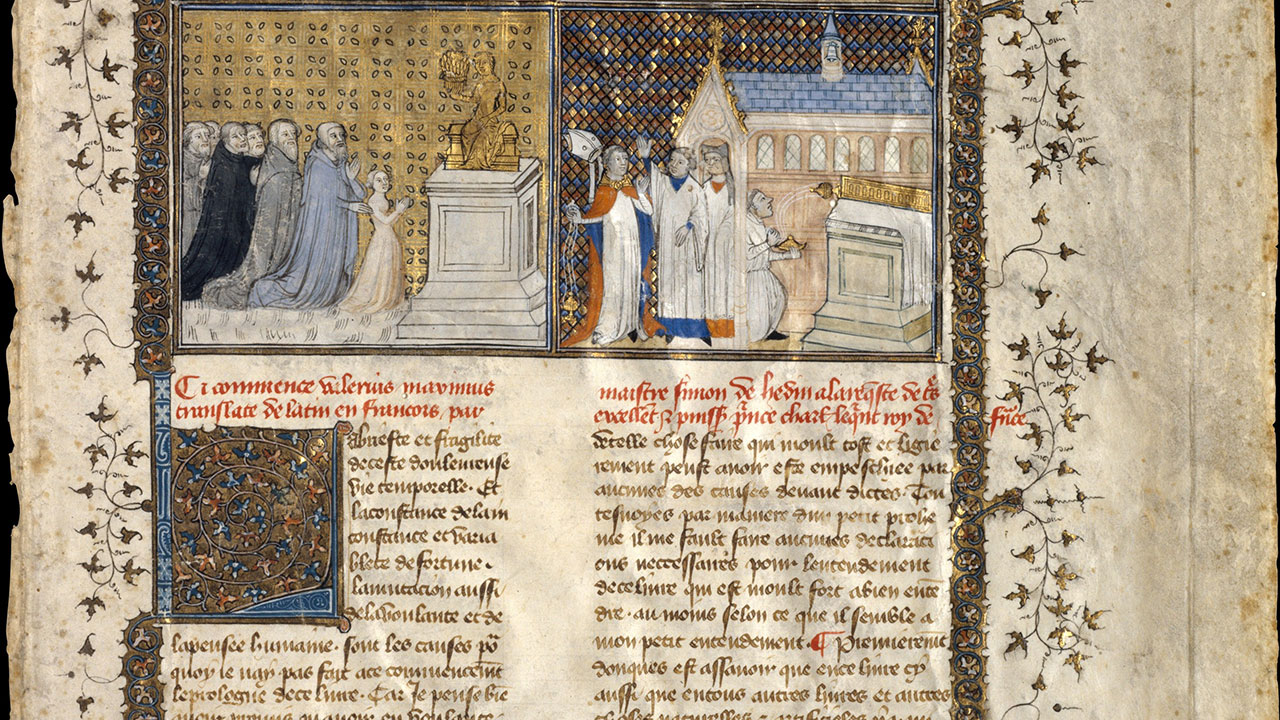 The School of Humanities and Performing Arts is home to 40 researchers working across a number of disciplines: history, art history, anthropology, English, creative writing, music, computer music, theatre and performance. Find out more about our researchers, and their projects.

Postgraduate history students will be able to benefit from the new flagship heritage centre in Plymouth, called The Box. This will bring together the Plymouth Museum and Art Gallery, Plymouth and West Devon Record Office, South West Film and Television Archive and South West Image Bank, in one exciting heritage hub. 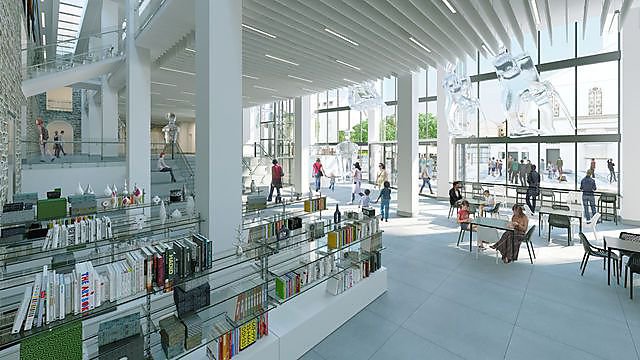 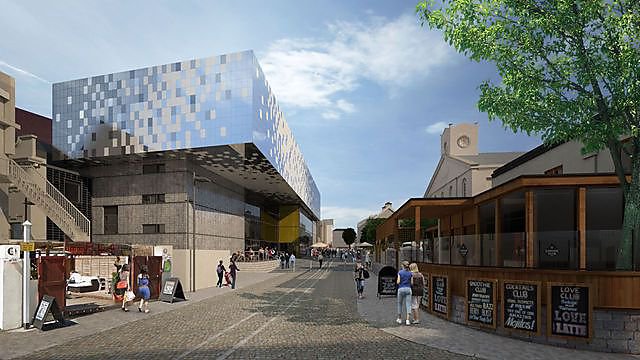 A history masters will provide you with a range of options upon graduation - whether you’re looking to continue your studies or begin your career, you’ll be equipped with the analytical skills and knowledge to excel.

I’ve often been drawn to more marginal figures. More recently I’ve been trying to understand – in exploring ‘integrity’ and ‘mercy’ – virtues or qualities which most people would have endorsed, but have often had varied political uses.