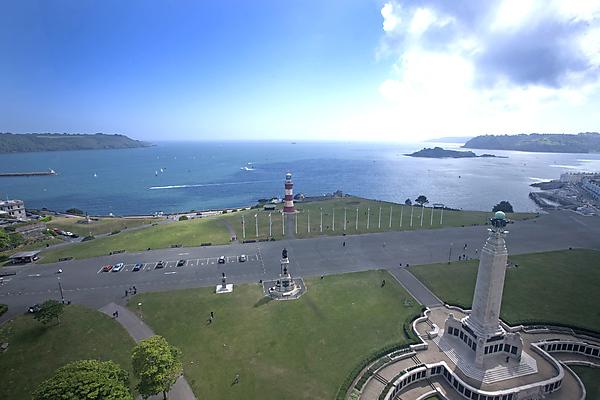 PABC consists of over 250 senior individual key sector leaders in Plymouth from the Voluntary and Community Sector (or 'Third Sector'), Central Government and agencies, and the business community, and considers all major economic issues in our city. The University’s Vice-Chancellor has a seat on the Executive thus ensuring the University remains at the heart of economic and social debate.

PABC usually meets four times a year with some meetings hosted on campus, and hosts two formal dinners each year in May and November, the latter for the City’s Armed Forces and other VIP guests. The University has traditionally co-sponsored this dinner, held in the spiritual home of the PABC which is the Royal Marines Commando Forces Officers Mess at Stonehouse. Other lunches and dinners are held during the year for our city’s VIP visitors and for the PABC membership as appropriate, many of whom deliver outstanding opportunities for our students and graduates and engage in collaborative research activity of mutual benefit.