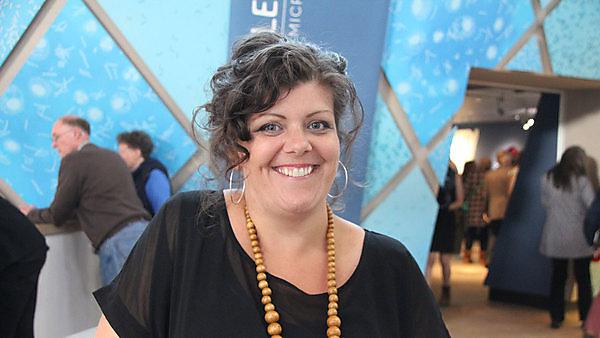 “There was great access to facilities; having studio and library access 24 hours a day, 7 days per week was great… The staff were very supportive too, and I never felt like an outsider – even though I wasn’t the classic twenty something student. There was such a rich diversity of students and needs at Plymouth.”

After graduating, I took on some part-time work at the University to fund my arts practice. Due to family commitments, however, I found that I had no time to actually do the work for which I had spent so much time and effort studying. Within a year I had made the decision to go full time, self-employed, as an artist. This worked perfectly alongside looking after my three children, as that requires a lot of flexibility at times! I have been involved in some interesting projects and commissions since graduating.

Justifying the time I put into my practice and how little financial security I get in return. Alongside the hard work you have to put into being an artist, there is also the belief that you have to have in yourself. I hope I’m not painting a pessimistic picture as, in fact, if you remain optimistic in the work you’re producing you will eventually be rewarded.

The commission I received from the Eden Project, funded through the Welcome Trust. It’s for their current permanent exhibition “Invisible You,’ and my work is part of a selection of 12 international artists all looking at the various aspects of our bodies’ relationship to the microbes on and around us. I was partnered with a leading microbiologist, UCL’s Professor Mike Wilson, who advised me on the microbes that live on the surface of our bodies. My work is a life-sized embroidery depicting the landscape, through stitched contour lines, of the surface of a pregnant woman. Colonising this area were thousands and thousands of hand embroidered French knots which represent the trillions of diverse microbes which call our bodies home.

Professor Wilson advised me on the different types of microbes, where they like to congregate, and the amount present in certain areas. Armed with this information I then created a sort of colour coded map which shows the colourful diversity of the microbes essential to our good health. The piece hopes to communicate that microbes are not just germs, blemishes on our skin, but rather embellishments!

During the process of stitching these knots, which took several months, I applied and successfully received Arts Council funding to tour the work in progress and share the information behind the piece with interested parties whilst I sat and stitched. The interest in this part of the project was great and resulted in being interviewed by the BBC World Service, and I was also part of a documentary that aired worldwide to an estimated audience of 6 million viewers. Since this clip became available online I have had further enquiries for other commissions.

The only thing I would have liked to have done differently is to access more facilities and opportunities available to me during my time there. As my time was so constrained looking after my children, I could only focus on the immediate work at hand. So I missed on some great workshops and things like life drawing classes. So if I was at university again, I’d like more time to make use of everything!

Hard work! This isn’t just a turn up and get paid job. You have to put the hours in and if you expect to get a fair remuneration for each hour it takes to push your arts practice, then this is the wrong career for you. It takes lots of effort, and if you believe in what you do, and have drive, then you will succeed. Although, it hasn’t been a great deal of years since graduating myself, and I have found that I’m making more and more progress in the opportunities that come my way and they’ve only come that way through sheer hard work.

For sure, as there was great access to facilities; having studio and library access 24 hours a day, 7 days per week was great. My time was always so precious to me and when I could get to Plymouth to study, after travelling an hour to get there, I needed to squeeze as much as I could out of being there. The staff were very supportive too, and I never felt like an outsider – even though I wasn’t the classic twenty something student. There was such a rich diversity of students and needs at Plymouth. 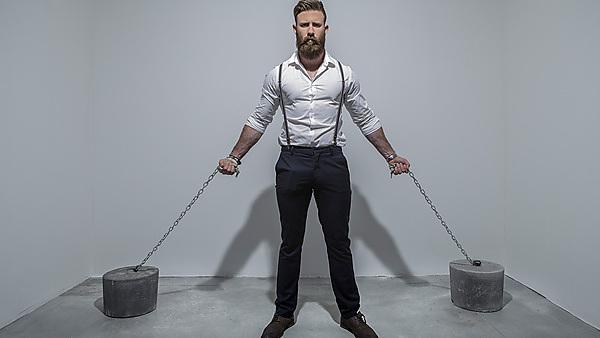