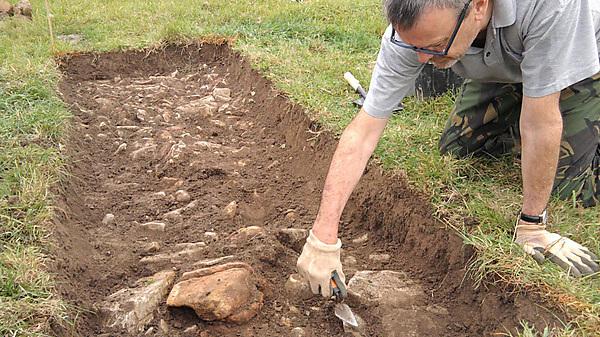 “Get out there and do as much fieldwork and as varied fieldwork as possible, and keep doing it during your studies. My current job came from a volunteer excavation I was helping with: unknown to me, my future employer was watching the volunteers.”

Tell us about your career path since graduation.
Since completing my BSc (Hons) Archaeology at Truro, I have now completed a master’s in Archaeology at the University of Bristol. During my master’s I started my job at Geoflo, and my roles at both Wells and Mendip museum and Glastonbury Abbey museum. My job at Geoflo involves the processing of archaeological soil samples to retrieve anthropogenic and environmental artefacts. In addition, I am also involved in geophysical surveys as required. In my roles as archivist, I have been recently helping a palaeontology PhD student researching Pleistocene animal remains (there are a surprising number of hyaenas!) from the caves in the Mendip Hills in Somerset, and accessioning artefacts excavated during last summer’s excavations at Glastonbury Abbey.

Before starting my degree I was mainly involved in upgrading IT equipment in retail and telecommunication settings. My career has changed completely.

While processing one soil sample I discovered an Anglo-Saxon blue glass bead, which was pretty exciting. As an archivist, I rediscovered a fireman’s helmet which was thought to have been permanently lost. This ‘find’ attracted the attention of the local newspaper and I was photographed wearing it.

Get out there and do as much fieldwork and as varied fieldwork as possible, and keep doing it during your studies. My current job came from a volunteer excavation I was helping with: unknown to me, my future employer was watching the volunteers.

Do you stay in touch with other Plymouth University alumni or lecturers?

Yes, I had one of my lecturers bring a new intake of students to an excavation where I was assisting. I knew some of the students from previous digs. It made for an interesting dynamic.

I would recommend a university education to anyone and with Plymouth’s network of colleges, there’s bound to be one near you.

If you would like to find out what other alumni are currently doing, please visit the architecture, design, building and construction interest area. 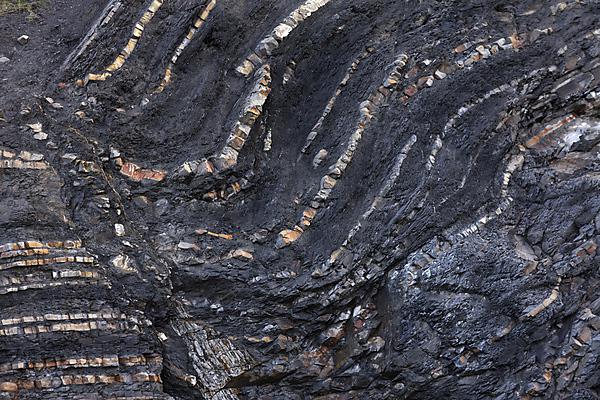