2020 marks the 32nd anniversary of National Coming Out Day (NCOD), a day to celebrate coming out as a member of the LGBT+ community.

This annual awareness day was inspired by the march on Washington for Lesbian and Gay Rights on 11 October 1987, and inaugurated in 1988 by Robert Eichberg and Jean O'Leary.

Since then, every 11 October has seen thousands of gay, lesbian, bisexual and transgender people and allies celebrate with workshops, speak-outs, rallies and more. The events are designed to show the public that LGBT+ people are everywhere, and to raise awareness for individuals within the LGBT+ community – championing the idea that homophobia thrives in silence. 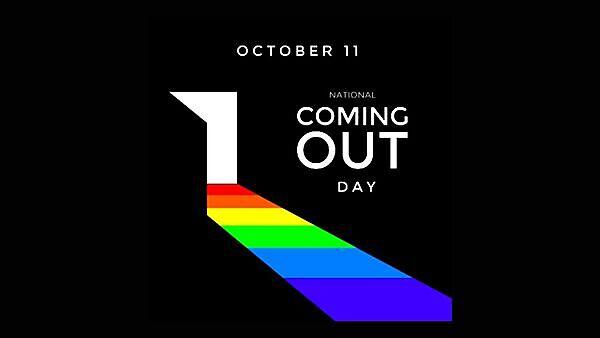 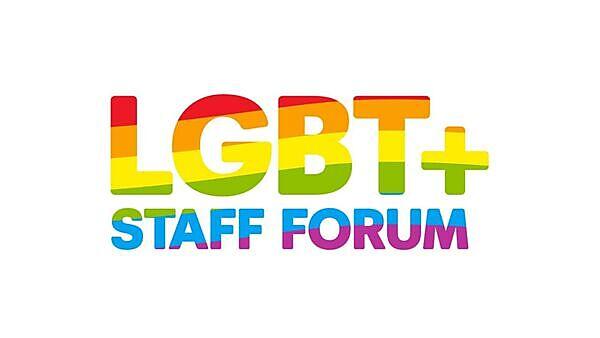 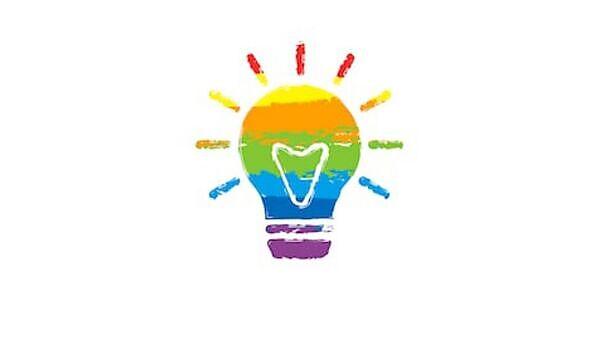 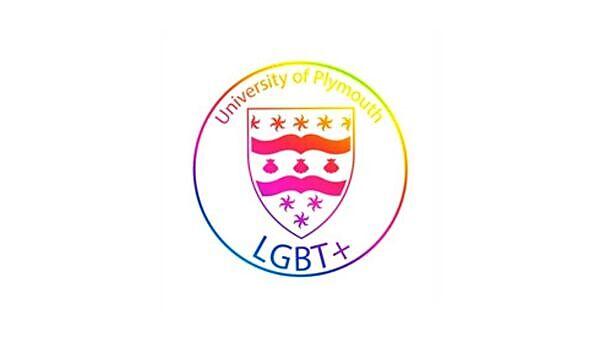 “We never really come out once. We come out every day in different circumstances. I first came out when I was 15 to a somewhat mixed reaction from family but part of the whole coming out process is also for those around you to re-adjust their expectations of you. Every time I have to drop into conversation about my partner or casually mention that I am gay, people are still altering their expectations of you. They are still figuring out what to say, how to say it and whether they’ve said the right thing. But that’s their problem and not mine. Me having to constantly affirm who I am every day is enough to deal with without trying to help you figure out how to behave around me.

I’m lucky to work at the University and in a department that just lets me be me and I know has my back if I experience any hate. But I would love our whole community to be at a point in our journey where that level of support isn’t exceptional, but is just the norm. I would particularly love to live in a world where I don’t have to constantly come out and constantly remind the world that I exist and I am valid.” 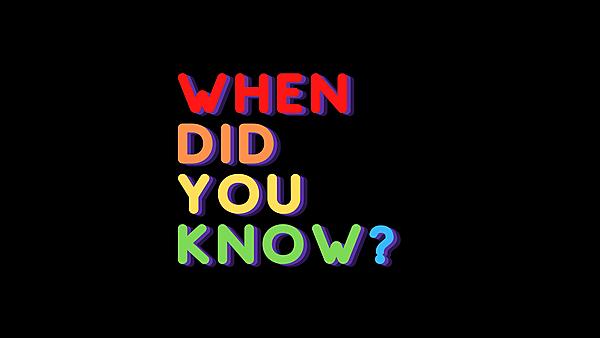 When did you know?

Launched on National Coming Out Day 2020, this podcast features local and national figures from the LGBT+ community talking about the moment they realised exactly who they are and how they have embraced their LGBT+ identity.

Hosted by the University's Equality, Diversity and Inclusion Manager, Ariel Chapman, you are invited to subscribe on Spotify, iTunes, Google Podcasts and all major podcast platforms.

"I came out for the first time when I was 22 years old but when I say ‘came out’, I didn’t even realise until that point that I was ‘in’ anywhere nor did I actually understand just yet what I was coming out as. Most people who know me are fully aware that I’m LGBT+ but strangers tend to assume that I’m straight, and when I tell them that my partner is in fact a woman, they then make the incorrect assumption that I’m a lesbian. The same assumption that even a lot of people who do know me also make. Yes, I have a fiancée who I’ve been with for three years, but regardless of my partner’s gender, I’m still bi-sexual! I therefore end up coming out over and over again because I feel the need to correct people if they make the mistake, especially when there are still so many rubbish myths and misunderstandings about bi people. I refuse to be invisible and I will keep correcting people over and over again to ensure that bi identities are seen and are valid!"

LGBT+ equality: Information on how we support LGBT+ staff and students

The University of Plymouth celebrates diversity and does not tolerate discrimination and harassment on the grounds of sexual orientation or transgender status. We aim to create an environment that welcomes all and celebrates everyone for who they are.

We are a proud Stonewall Diversity Champion, we are continuing to climb the ranking of LGBT+ friendly employers, we sponsor Plymouth Pride in August every year and – along with the Students' Union – host Pride on Campus every May. As well as this, we are here to offer practical support and guidance to all LGBT+ staff and students, either through our Equality Office or through our staff and student networks.

Visit our LGBT+ Equality page to see how we support LGBT+ staff and students. 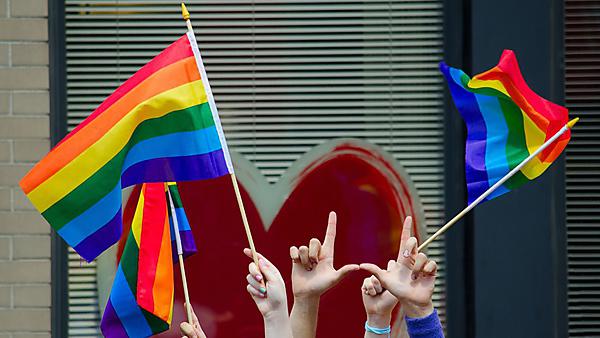 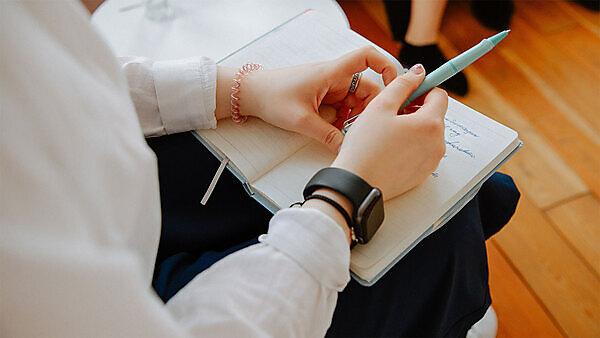 Research carried out by the charity, Stonewall, found that members of the LGBT+ community have a higher than average prevalence of mental ill health, which can be attributed to a range of factors such as discrimination, isolation and homophobia, transphobia and biphobia.

The University of Plymouth LGBT+ Staff Forum has launched a network of breathing spaces across campus to allow any LGBT+ person to go somewhere quiet to pause, relax and decide what to do next.