Although we cannot take part in our usual commemorations, our staff, students and survivors have put together this commemorative video.

We ask you all to join us and be the light at 8pm tonight.

Holocaust Memorial Day (HMD) on 27 January is to commemorate and remember the six million Jews murdered during the Holocaust and the millions of people killed under Nazi Persecution and in subsequent genocides in Cambodia, Rwanda, Bosnia and Darfur.

This year’s theme, light the darkness, is an affirmation and a call to action for everyone to consider different kinds of darkness – whether that may be identity-based persecution, misinformation, denial of justice, or others – and different ways of "being the light". 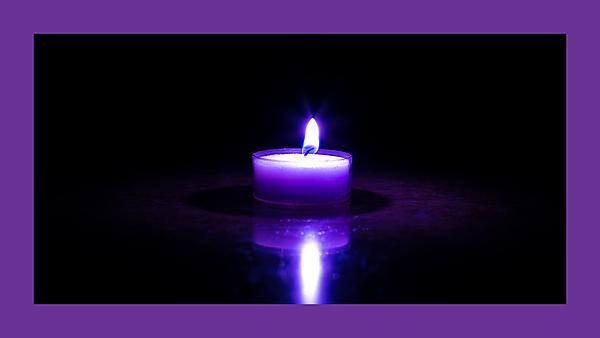 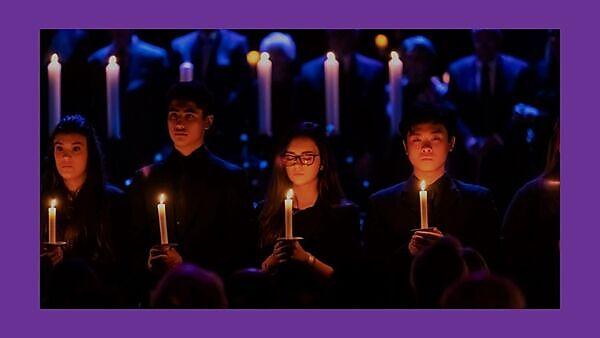 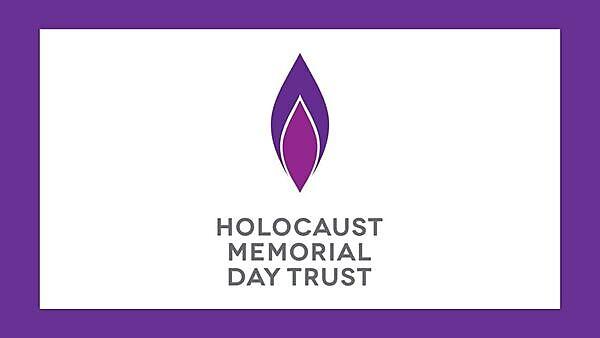 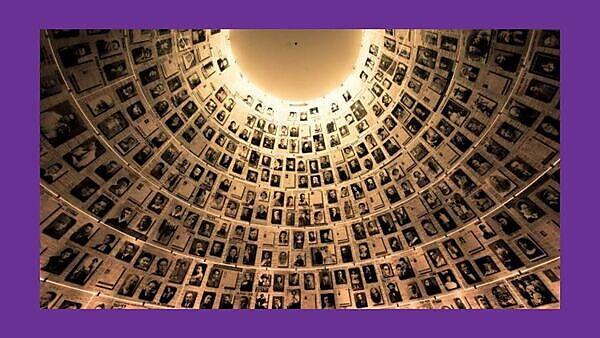 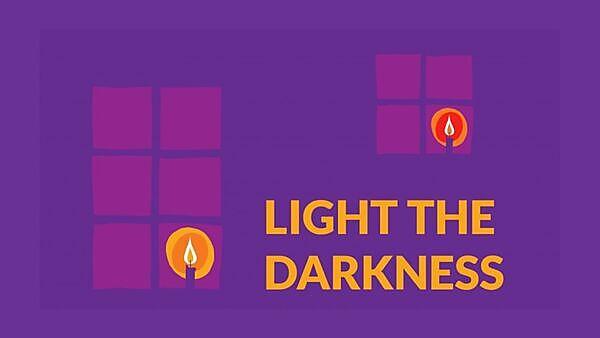 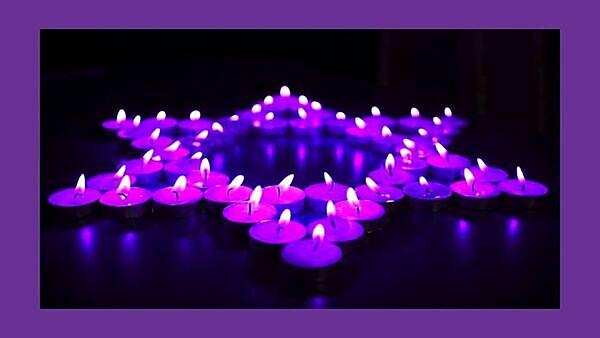 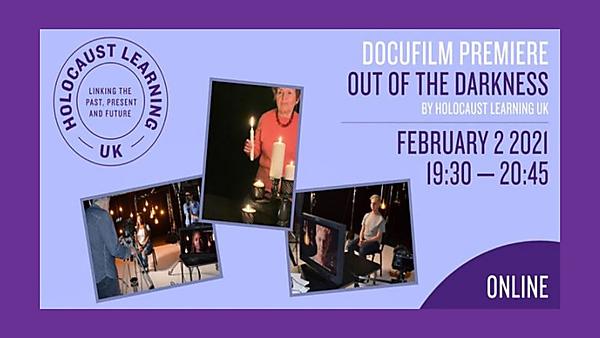 The University of Plymouth is proud to adopt the full International Holocaust Remembrance Alliance’s (IHRA) working definition (including all examples) of antisemitism in line with the UK government and recommendations from the United Nations (UN). Antisemitism is also referred to as "anti-Jewish racism".

"Antisemitism is a certain perception of Jews, which may be expressed as hatred toward Jews. Rhetorical and physical manifestations of antisemitism are directed toward Jewish or non-Jewish individuals and/or their property, toward Jewish community institutions and religious facilities".

Read more about the definition 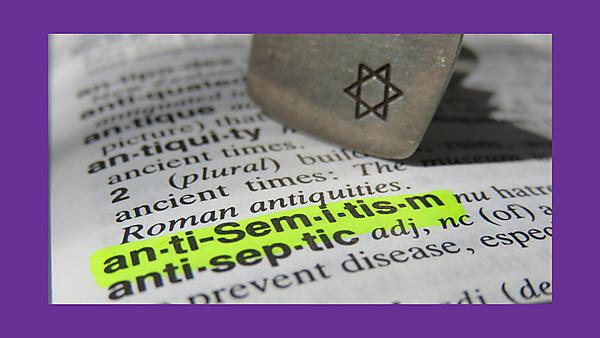 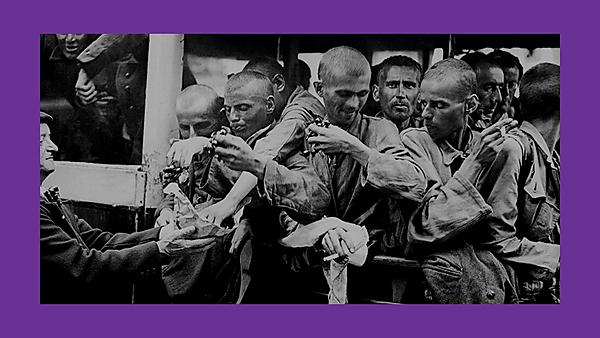 Shoah is the Hebrew word for “catastrophe”. This term specifically refers to the killing of nearly six million Jews in Europe by Nazi Germany and its collaborators during the Second World War. English-speaking countries more commonly use the term Holocaust, which derives from the Ancient Greek word for "sacrifice by fire".

Our Student Jewish Society will be putting on a Yad Vashem museum-quality exhibition in the Students Union small room titled "Shoah – How Was It Humanly Possible?"

This exhibition was designed to promote dialogue about the Holocaust and deals with major historical aspects of it, beginning with Jewish life in pre-Holocaust Europe and ending with the liberation of Nazi concentration and extermination camps across the continent and the remarkable return to life of the survivors. The panels feature explanatory texts interspersed with personal stories of the victims, quotations, original photographs and images of relevant artifacts.

The Bosnian War and Srebrenica Genocide

In 1991, Yugoslavia began to break up along ethnic lines. When the Republic of Bosnia and Herzegovina (Bosnia) declared independence in 1992, the region quickly became the central theater of fighting.

The Serbs targeted Bosniak and Croatian civilians in a campaign of ethnic cleansing. The war in Bosnia claimed the lives of an estimated 100,000 people and displaced more than 2 million.

The height of the killing took place in July 1995 when 8,000 Bosniaks were killed in what became known as the Srebrenica genocide, the largest massacre in Europe after the Holocaust.

The award-winning photojournalist, Ron Haviv, spent several years in Bosnia documenting the war. He was outside Srebrenica as the survivors left the enclave in 1995. He returns 18 years later to complete the story in Remembrance (view on Vimeo). 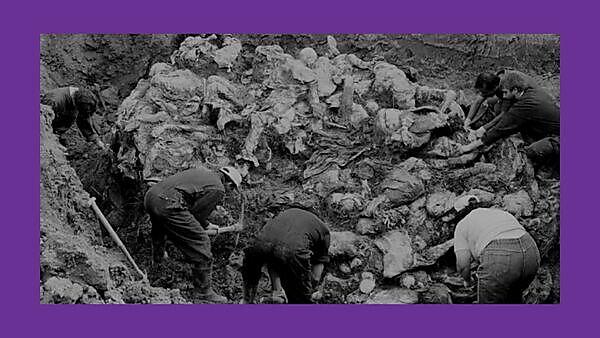 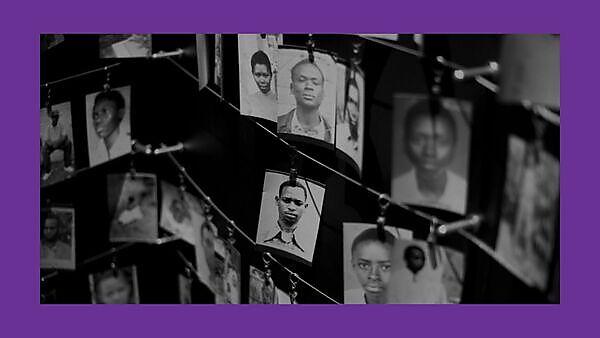 The Rwandan genocide took place in 1994 during the Rwandan Civil War when peace accords were ended due to the assassination of the Rwandan president.

Members of the Hutu ethnic majority murdered as many as 800,000 people, targeting members of the Tutsi minority community, as well as their political opponents, irrespective of their ethnic origin. The scale and brutality of the massacre caused shock worldwide as ordinary citizens were incited by local officials and the Hutu Power government to take up arms against their neighbours.

By the time the Tutsi-led Rwandese Patriotic Front gained control of the country in early July, hundreds of thousands of Rwandans were dead and 2 million refugees, mainly Hutus, fled Rwanda, intensifying the already full-blown humanitarian crisis.

Watch more about these 100 days of genocide in Rwanda on the Holocaust Memorial Day Trust's YouTube.