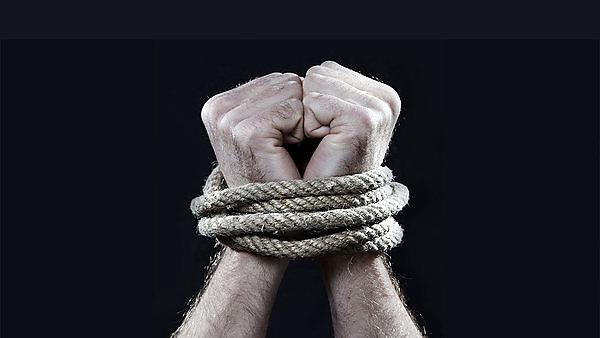 The Learning Together Event began with the global, national and local picture, and a shocking reminder that there are more people in slavery today than at any point in history.

Clare Rowe and Rob Black from Devon and Cornwall Police explained the National Referral Mechanism and facilitated learning using an interactive case study with reference to recent UK convictions under the new legislation (Modern Slavery Act 2015). The updated Plymouth approach (2017) is described in this National Referral Mechanism Toolkit, compiled by a multi-agency group on behalf of Plymouth’s Community Safety Partnership.

Emma Hill, the Slavery Safeguarding Lead for Plymouth City Council, explained the role of the local authority as a first responder also, a role new to herself, offering useful insight from a social work safeguarding perspective.

The day concluded with discussion in small groups about ‘Ann’s story’ narrated by the FREDA organisers. Each group considered her story in relation to one of the FREDA Standards and a reflective question posed. The group exercise and discussion notes are recorded in the FREDA presentation for the day.

At the end of the day participants were asked for feedback starting with an Appreciative Inquiry - ‘What worked?’ question.

“My involvement with FREDA has kept my continuing professional development up to date with current challenges in social work. I find that institutional oppression and inherent privilege need to be constantly thought about if they are not to disappear from the debate.”