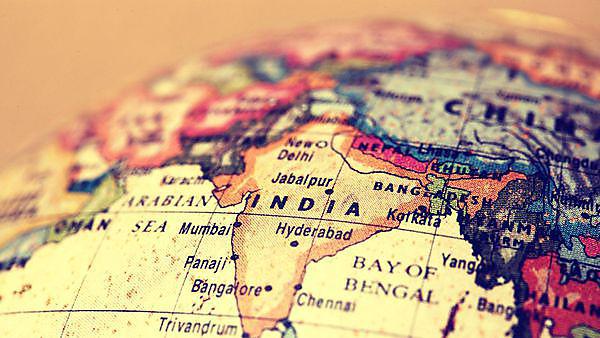 AHRC mini-series of three lectures on the theme of ‘Gender, Power and Materiality in Early Modern Europe’

History also hosts a series of conferences, symposia and other events. Recent past events include:

‘“A Time of Judgement”: The Operation and Representation of Judgement in Nineteenth-Century Cultures’, June 2016