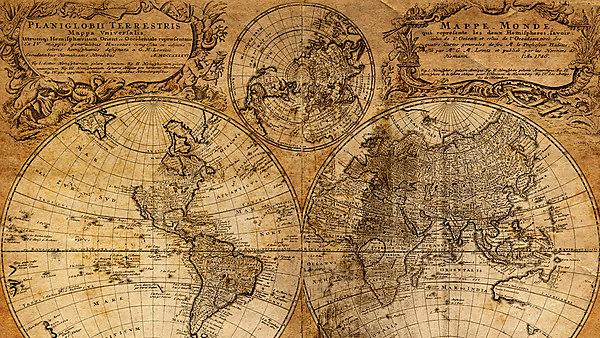 The history department at Plymouth has an established tradition of internationally recognised research excellence in British and Irish, European, US and world history from the late medieval to modern periods. Our strengths lie in social, cultural, political and maritime history, and encompass expertise in early modern religion, women and gender; Victorian and modern British social, political and cultural history; twentieth century crime and law; labour history and popular politics; modern US and civil rights; material culture and architectural history; military and diplomatic, and naval and maritime history; India and the British Empire; modern Japan; gender and sexuality; and digital humanities.

Professor of Early Modern British History and Associate Dean for research of the Faculty of Arts, Humanities and Business, James talks about his research on early modern British gender, political and material culture.

Cornerstone Heritage is an interdisciplinary research initiative that brings together staff from across the University of Plymouth working in the field of heritage (or how we live with the past today).

Find out more about Cornerstone Heritage 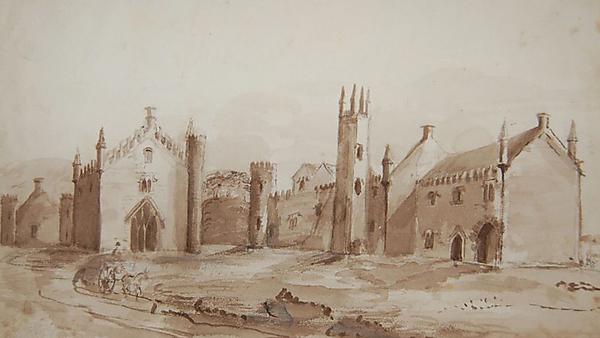