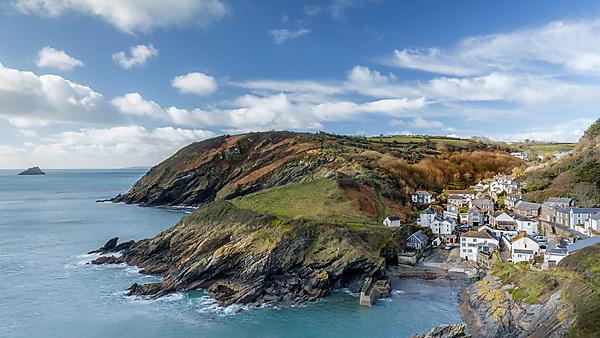 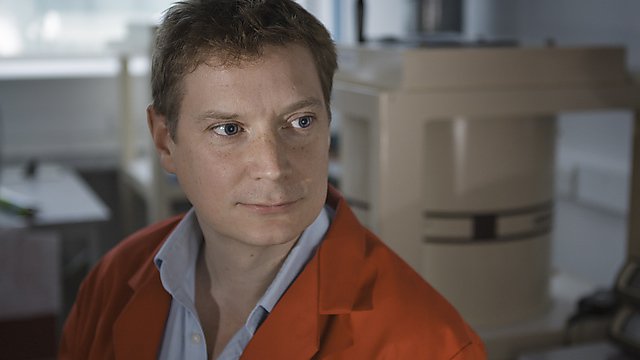 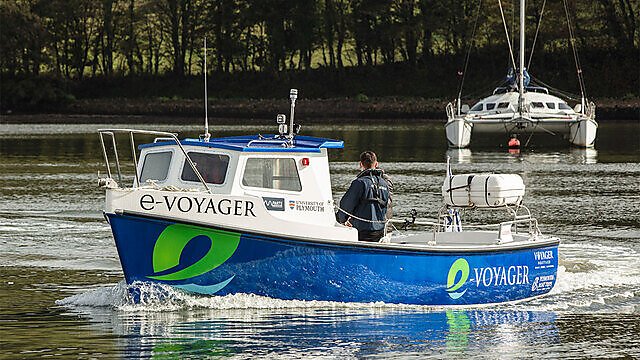 Plymouth is to become the first city in the UK to install a network of shore-side charging facilities for its expanding fleet of electric maritime vessels, thanks to a project led by the University. Plymouth’s Marine e-Charging Living Lab (MeLL) has received more than £570,000 as part of the Clean Maritime Demonstration Competition, funded by the Department for Transport and delivered in partnership with Innovate UK, and will use this to develop a network of charging facilities around Plymouth Sound, offering multiple, flexible sites and responding to the Maritime 2050 route map for maritime net zero. Before March 2022, it will identify suitable locations for charging facilities that can be easily linked to the National Grid while meeting both consumer and commercial demand. It will also develop and deploy an array of sensor technologies that can assess the environmental and operational impacts of e-charging.

This project has the potential to showcase Plymouth as a trailblazer in clean maritime innovation. It builds on our existing partnerships and shows that there is a concerted effort to make positive and lasting changes that will benefit both our city and the environment as a whole.

Professor Will Blake, Director of the Sustainable Earth Institute.

Ten new research collaborations with industry have been awarded a share of £200,000 to fund innovative new projects across science, engineering and health. The Research and Development Solutions Fund was created to stimulate industrial collaborations and knowledge transfer opportunities between researchers and businesses and provide ongoing support to the local economy during the pandemic. The fund, delivered in partnership between the University’s Research and Innovation directorate and Thomas Westcott Chartered Accountants, has also been a catalyst for enabling businesses to gain even greater access to the University’s facilities such as the COAST Laboratory, the Plymouth Electron Microscopy Centre and the Digital Fabrication Laboratory. Successful projects have ranged from tackling sediment erosion to investigating the antimicrobial properties of ‘essential oils’.

The response over the first two rounds of funding was exceptional – we received a wealth of innovative applications from across different disciplines and industrial sectors, and that shows the sheer appetite for research and development. Bringing together businesses with world-class research and facilities is one of the ways we can help underpin a high-growth, high-skilled economy. 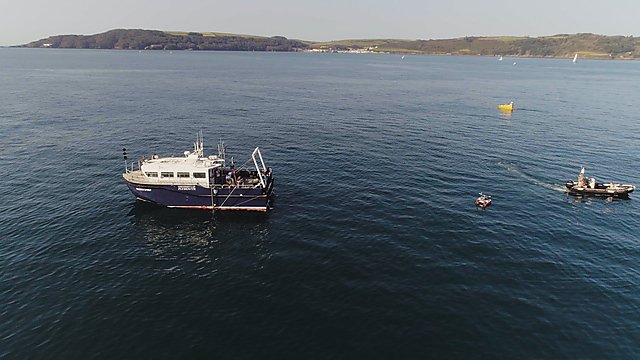 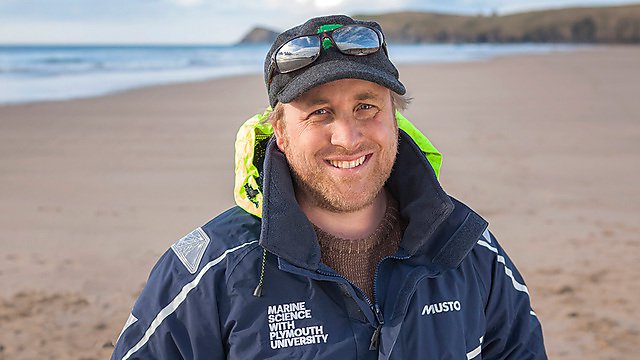 A pioneering collaboration between the University and a Devon-based technology business has been launched to assess the threats posed to vital seagrass beds. HydroSurv Unmanned Survey (UK) Ltd has joined with researchers from the Marine Institute to study the impact of human activity and climate change on the health of the ecologically and economically important beds. Funded by a grant of more than £266,000 from Innovate UK’s Smart Grants programme, the project will use autonomous vessels equipped with cutting-edge acoustic sensors to provide a new and comprehensive means of mapping seagrass beds. The project, which will include more than 40 days of on-water validation and testing, builds on existing work by HydroSurv and the University, facilitated through the Marine Business Technology Centre.

This is a really exciting collaboration combining our expertise in data analytics and knowledge of the marine environment with the HydroSurv’s technical innovations in marine autonomy. There has long been a need for cost effective and robust monitoring of seagrass habitats. This project aims to address this need and demonstrate efficacy with a broad range of national stakeholders.

The University has a number of high-tech spinout companies that are supported by its intellectual property partner, Frontier IP. This year, Fieldwork Robotics, an agri-tech firm incorporating the work of Dr Martin Stoelen, raised £675,000 through an equity fundraising from existing and new investors. The proceeds will be used to support development of the company’s flexible agricultural robot technology for harvesting soft fruit and vegetables. In particular, the funding will be used to accelerate the scale-up of a raspberry harvesting robot to bring it to market and embark on the development of a cauliflower harvesting robot in collaboration with Bonduelle, one of the world’s largest vegetable producers.

Meanwhile, Pulsiv, which incorporates the innovative power conversion research and development expertise of Dr Zaki Ahmed, completed a second tranche of its equity funding round, raising a further £620,000, to bring the total of new money raised to £1.5 million. With a further £500,000 in loans converted as part of the UK government’s Future Fund scheme, the total amount raised is £2 million. Pulsiv, and a third spinout, The Vaccine Group, both also announced a number of senior appointments during the year to strengthen their leadership.

In 2021, the UK Research and Innovation Knowledge Exchange Framework (KEF) released its inaugural results and a set of interactive dashboards to enable higher education institutions (HEIs) to better understand and improve their performance in this field, as well as provide businesses and other users with more information to help them access world-class knowledge and expertise. The KEF groups universities of similar profiles to enable meaningful benchmarking, with Plymouth placed in a cluster of large universities that are typified by elements such as a broad discipline portfolio, generating a level of world-leading research across all areas, and significant research funding by government bodies (Cluster E). In two of the seven KEF perspectives, Plymouth achieved notable rankings:

In the other perspectives, Plymouth achieved just above or below the average for Cluster E.