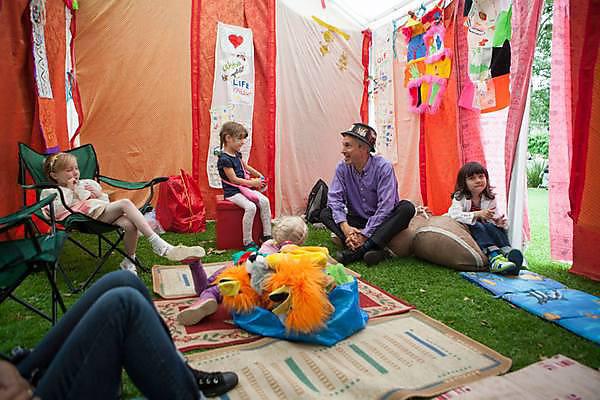 It was the second year that the Plymouth Respect Festival has been held at the University as part of the Big Festival, and gave attendees the chance to experience music and culture from around the world.

Also during the weekend, The House – Plymouth University’s £7 million performing arts centre – played host to a concert by the Ten Tors Orchestra, which included works by Barber, Boyce and Mozart, as well as the premiere of a piece by the University’s Professor of Computer Music Eduardo Miranda.

There were opportunities to tour cutting edge University research facilities, while artwork was showcased at HOT ’15, an exhibition of works by final-year students across a range of art and design disciplines.